What is the Difference Between Depression and Grief?

One of the most controversial things the latest version of the Diagnostic and Statistical Manual of Mental Disorders (DSM-5) did was remove the bereavement exclusion from the depression diagnosis. Previously, people grieving the loss of a loved one couldn’t be diagnosed with depression for two months after the loss. Now, however, this is no longer the case. Now, even a person grieving the loss of a loved one can be diagnosed with depression.

And some people say this is a further medicalizing of normal emotion. I, however, would argue that there was a good reason for this change and that skilled clinicians can tell the difference between grief and depression. Here are some ways grief and depression differ.

Why Remove the Bereavement Exclusion?

The logic here is actually very simple. It was recognized that the bereavement period could not be quantified and two months certainly wasn’t a long enough period for some people. Bereavement experts noted that the period of bereavement can last for up to two years and varies tremendously between people. And because there is no reasonable set period for bereavement, having a dictated exclusion didn’t make sense. It’s now up to a clinician’s judgement to tell the difference between grief and depression.

And don’t get me wrong, this can be a challenging differentiation to make, but one Psychiatric Times article, After Bereavement, Is It “Normal Grief” or Major Depression? outlines ten pairs of statements designed to help the clinician make that differentiation.

Telling the Difference between Grief and Depression 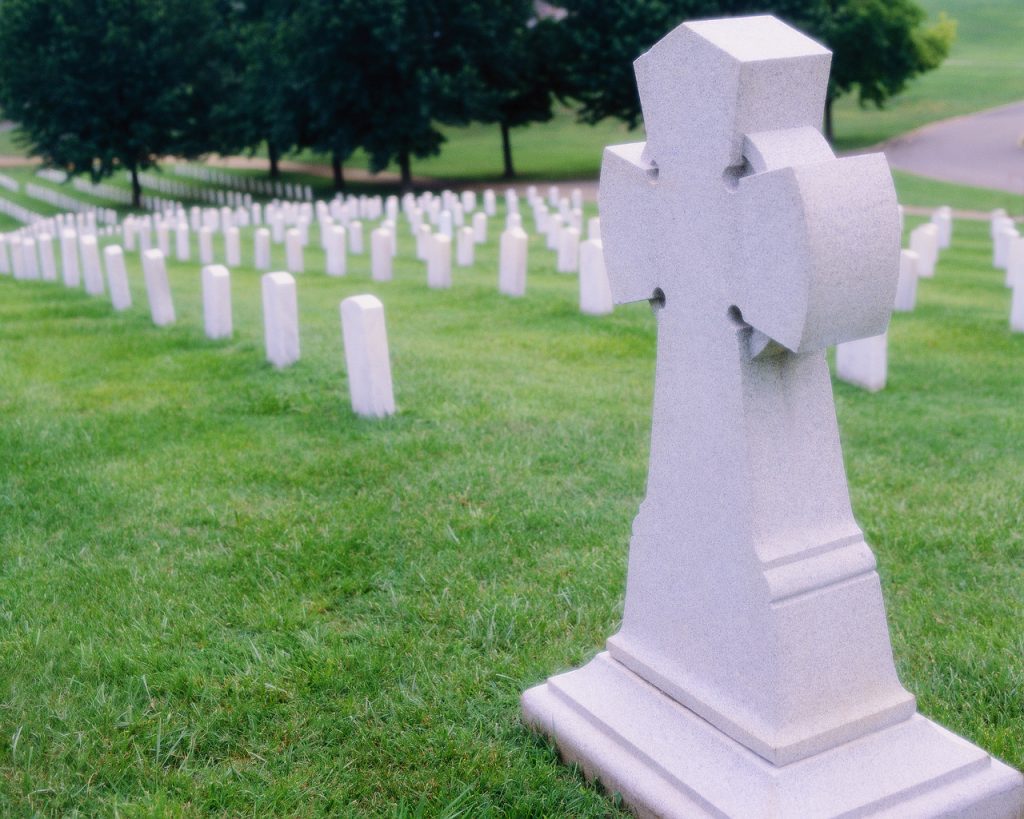 While grief and depression have crossover symptoms, to be sure, Dr. Ronald Pies suggests that people suffering from grief and those suffering from depression match certain “prototypes.” He uses ten pairs of statements to tell the difference between depression and grief. For each pair, a person is asked to identify which statement fits their state of mind better.

Of course, depression can occur during the bereavement period and bereavement can morph into depression so sometimes this must be treated. But overall, I’d say that identifying grief means identifying a natural state of pain that you simply must live through to get through whereas identifying depression is identifying an illness that requires treatment and nothing in the DSM changes this.

APA Reference
Tracy, N. (2013, July 2). What is the Difference Between Depression and Grief?, HealthyPlace. Retrieved on 2022, May 17 from https://www.healthyplace.com/blogs/breakingbipolar/2013/07/what-is-the-difference-between-depression-and-grief

Is Life Ever Normal for a Person with Bipolar?
Do You Leave a Bipolar Partner if They Refuse to Get Help?
Barbara Dower
July, 7 2013 at 12:06 pm

thank you for this: recently at my place of employment I have been advised to move it (grieving) along and get back to business the way it way before my son passed away( it was 10 months prior). I know it is grief and I am aware it is a process-as individual as the person involved. So, please any of you in a management or supervisory position-attention must be paid. Grief is its own process-it cannot follow a corporate timetable.