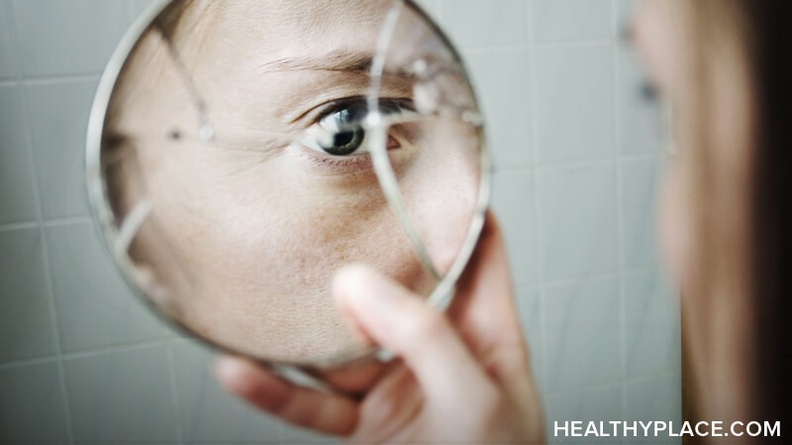 Narcissism and self-harm may not seem like an obvious pair. After all, most narcissists think extremely highly of themselves, so engaging in self-injurious behaviors might seem like a counter-intuitive action. However, there is a form of narcissism where self-harm is more prominent, and some might even use it to manipulate their victim.

What Is Narcissism and How It Links to Self-Harm

According to the Mayo Clinic, narcissism, or narcissistic personality disorder, is a mental condition characterized by an inflated sense of self-importance, a constant need for admiration, and a lack of empathy toward others.1 A relationship with a narcissist can be extremely challenging as it often goes with emotional abuse and rage outbursts towards the partner.

In general, there are two types of narcissism:

Vulnerable narcissists seem quiet and introverted at first. However, they still display neurotic behaviors and demand constant attention. They will often believe that the world is out to get them and make themselves look like victims in all situations. They are also more prone to depression and self-harm than grandiose types.2

Both groups treat criticism as a personal attack. For this reason, they might engage in reckless, self-destructive behaviors and be prone to other issues such as substance abuse and mood disorders.3

Do Narcissists Self-Harm? Some of Them Do

Many people think that narcissists would never self-harm due to their inflated egos. However, that may not always be true.

Research shows that vulnerable narcissists are at higher risk of self-injury as their self-esteem is low, and they often struggle with feelings of shame and guilt.2 However, it's important to note that suicide attempts might occur with both grandiose and vulnerable types.

Grandiose narcissists might hurt themselves (impulsively rather than repetitively) in an attempt to manipulate or exploit their victims.3 Although the motivation for this behavior is very different from a typical self-harmer who is far from attention-seeking, it's still a form of self-mutilation.

Besides all that, narcissism often goes hand-in-hand with other co-morbidities, such as borderline personality disorder (BPD), which is a condition commonly associated with self-injury.4 Therefore, we can assume that some narcissists do self-harm, though it's not a typical trait.

Have you come across a narcissist who self-harms? Let me know in the comments.

APA Reference
Halas, M. (2021, May 3). Do Narcissists Self-Harm?, HealthyPlace. Retrieved on 2021, May 13 from https://www.healthyplace.com/blogs/speakingoutaboutselfinjury/2021/5/do-narcissists-self-harm

Listening to Music as a Self-Harm Distraction