Are Self-Harm and Suicide Linked to Trauma? 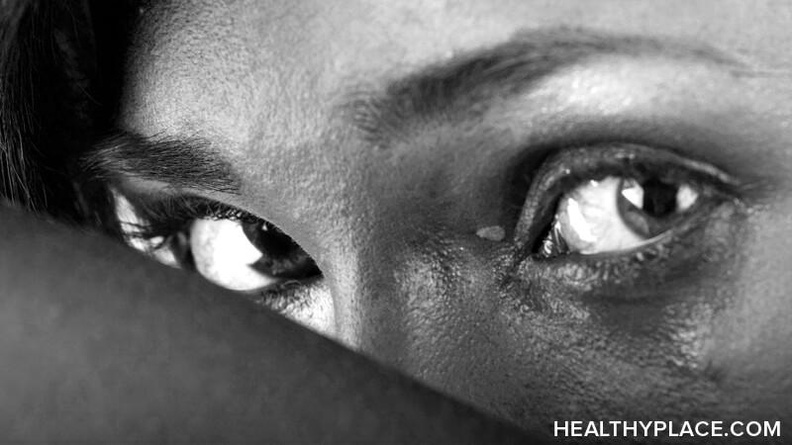 Self-harm and suicide are somewhat shrouded in mystery. Many consider them a teenage fad, a call for attention, or, worse, an act of selfishness. On the other hand, research suggests that self-injury and suicide often go hand in hand with trauma, which is a serious matter.1 And yet, the phenomenon is not fully understood. Is it because we choose to suffer in silence?

How are self-harm and suicide linked to trauma? Studies have shown that traumatic events, especially those experienced in childhood, carry a significant risk of nonsuicidal self-injury (NSSI) and suicide attempt (SA). Also, posttraumatic stress disorder (PTSD) tends to be more prevalent among self-harmers than in the general population.2

A traumatic event can generate intense fear and cause extreme emotional distress that severely impacts a person’s life. One might experience dissociation and not remember certain or all parts of the traumatic event. Others might report sadness, feelings of guilt, anger, shame, and negative self-image.

These are the same emotions often reported by self-harmers. In an attempt to ground themselves, or to cope with those complicated feelings, one might engage in self-injury. Of course, NSSI is nonsuicidal by definition. However, certain wounds may be life-threatening, or the person experiencing posttraumatic symptoms might, sadly, have had enough.

While the academic findings should be telling enough, it helps to zoom in and look at the issue from the perspective of someone who has experienced childhood trauma. I’m a sexual assault survivor who has spent decades keeping it a secret. I managed to erase the event from my memory partially; however, as I grew older, I started to realize the significance of what happened to me. Eventually, the flashbacks and the feelings of guilt and self-loathing imploded, resulting in self-harm. I never attempted suicide; however, I’ve often had obsessive suicidal thoughts and written several suicide notes. Many others have lost their battles, though. Perhaps someone you know is fighting right now, hiding pain behind a smile each day.

I decided to open up because I believe our silence contributes to those not-fully-understood statistics. Shame is a horrible thing to endure, and the thought of being judged behind the screen terrifies me even now. What’s even worse, though, is when we let the stigma endanger our lives.

To truly embrace the World Suicide Prevention Day this month, we should speak out and normalize this difficult, yet necessary, conversation. Silence is killing us.

Self-Harm vs. Self-Destruction and Suicide
Coping with Self-Harm: Nature Helped Me Heal