How Polyvagal Theory Helps Me Understand My Stress Responses 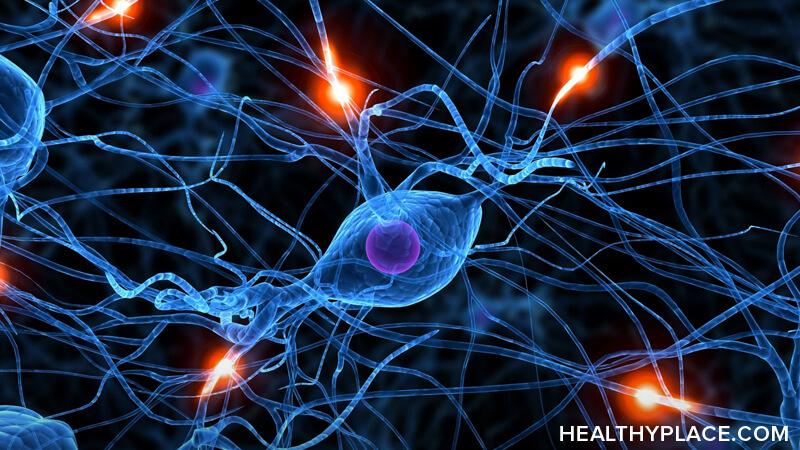 Polyvagal theory has become an integral part of my healing journey as I learn to accept and cope with my trauma. But what is polyvagal theory? Let's talk about it.

What Is Polyvagal Theory?

According to polyvagal theory, the various branches of the vagus nerve are responsible for how we respond to our environment, and there are three basic responses: social engagement, mobilization, and immobilization.2

Immobilization, also known as the "freeze" response, is controlled by the dorsal branch of the vagus nerve, and from an evolutionary standpoint, it's considered the oldest response, used in cases of extreme danger where escape or salvation seem impossible. Mobilization includes the "fight" and "flight" responses and is controlled by the ventral branch of the vagus nerve, along with the social engagement response. This urge to fight or flee typically happens in response to moderate danger -- danger which we can either escape or defend ourselves from. Finally, if we're in a safe environment, then according to polyvagal theory, the ventral branch of the vagus nerve will activate cues for social engagement.

My Journey with Polyvagal Theory

If the science side of polyvagal theory goes over your head (it went over mine for several years), then let me explain how it looks in real life, using my own experiences. When I first started working on my mental health, I would shut down a lot. My husband called it "going nonverbal" because I literally couldn't talk; I would just stare and feel trapped in my body.

This was the immobilization response.

It's the most extreme response, but it was also the most natural for me. My body had been conditioned to automatically use the dorsal branch of the vagal nerve instead of the ventral branch, so even when faced with a minor social threat, I would shut down as my immobilization response went into effect.

But over the past year, I've done a lot of work to acknowledge and accept my trauma, and in that process, I've slowly been rewiring my vagus nerve. I know this has been happening because recently, I've found myself experiencing the mobilization response, specifically the "flight" response, more and more often.

Finally, I am learning to tap into the ventral branch of the vagus nerve. Right now, I'm stuck in the "flight" response, but my hope is that soon enough, I will be able to feel relatively calm in the face of minor social threats.

How Knowing About Polyvagal Theory Has Helped Me

Knowing about polyvagal theory has been a huge help in my mental health recovery because it has shown me that I'm headed in the right direction. When I first started experiencing classic "flight" responses, like overscheduling, constant social media usage, and other avoidance behaviors, I thought maybe I was getting worse, not better. It felt like this was just one more thing that was wrong with me.

But now that I know about the polyvagal theory, I understand that it's natural for someone who typically response with immobilization to make progress and switch over to a mobilization response. I recognize that I really am getting better and making progress, and that's an incredible feeling.

What about you? Which polyvagal response is most typical for you? Let's chat about it in the comments.

Why Can't I Connect with People Anymore?
5 Ways I Knew I Was Recovering from Depression
Lizanne Corbit
March, 2 2021 at 7:40 pm

This is such a fascinating topic and an amazing theory to dive into. When we truly begin to understand things like how our vagus nerve acts and the responses we have, it can be such empowering information to have. I'm so glad to see it getting some conversation in this space. Wonderfully well-written, and insightful piece. Thank you for sharing your journey and experience with working with it!

I totally agree, we need to talk about this more so that people can better understand where their responses are coming from. I'm so glad you liked the piece, feel free to share it!