Video Game Addiction: How to Recognize and Recover From It 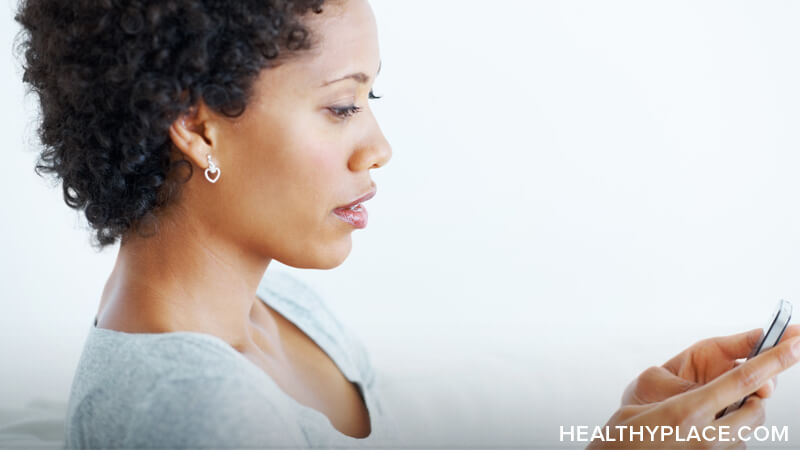 Let's face it--reality bites for a lot of us. By offering us a virtual world, video games provide an escape. But for some, that virtual world takes the place of the real world (Why Avoidance of Reality Is Dangerous).

That's not unintentional. At least one video game company employs psychologists to make their games as addictive as possible in order to separate the player from their money. It's like alcohol, only with people researching ways to make the alcoholic crave the drink.

So what are the warning signs of video game addiction?

Warning Signs and How to Recognize Video Game Addiction

You might be taking gaming too seriously if any of the following are true:

If in doubt, take an addiction screening test and replace the substance with "gaming" or "the game" (perhaps try that with the Gambling Test). Addiction is addiction is addiction, so most of the behaviors are the same. Video game addiction is a compulsive behavior as well, so try a test for obsessive-compulsive disorder using the game or gaming as your ritual. These types of screenings are not meant to provide definite answers. But, if the screening indicates a possible problem, consider getting professional help.

A video game addiction is like a food addiction--you have to learn to live with your addiction because you can't avoid temptation. Because computers are such a vital part of our lives, it is foolish to expect to be able to be completely abstinent of all technology. Consequently, you have to learn how to use a computer without gaming--no exceptions. One doctor described time limits as comparable to an alcoholic saying they're only going to have one drink. If you're truly an addict, you can't do anything halfway--and that includes video game addiction recovery.

While I do not consider myself a religious person, I've found twelve step programs to be effective. The first step to recovery is admitting you have a problem. This comes easier for some people than others. Admit you are powerless over your addiction and that your life has become unmanageable. The second step is believing you can change with the help of a Higher Power--whether that's God, Allah, or Conscience is up to you. The good news is your Higher Power will change you if you truly desire to change.

Recovery is like a grimy mirror--a good cleaning is in order to see one's reflection. Once you see that reflection, you can take action to change what you see.

APA Reference
Oberg, B. (2017, May 15). Video Game Addiction: How to Recognize and Recover From It, HealthyPlace. Retrieved on 2023, February 7 from https://www.healthyplace.com/blogs/recoveringfrommentalillness/2017/05/video-game-addiction-and-how-to-recover-from-it