We Need a Sensible Drug Policy in the U.S. 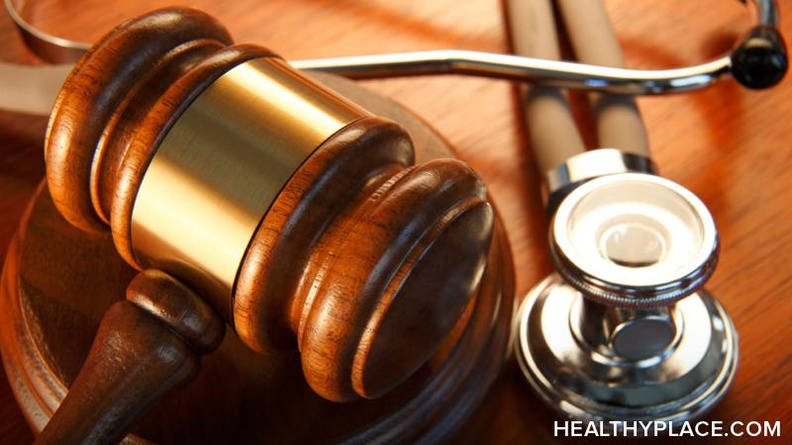 The Harrison Narcotics Act, which was passed in the 1930s, came about as a result of racism. Americans, at the time, used cocaine and hemp, but stories started circulating about "cocainized Negros" taking cocaine and raping white women. At the same time, hemp became known as marijuana, which was seen as a Mexican tool to corrupt white morals. More details about this are found in the book, The New Jim Crow and Ain't Nobody's Business if You Do. Even today, white people get sent to treatment, and everyone else ends up incarcerated. We need a drug policy that treats addiction of all people as a health issue, not a criminal issue. 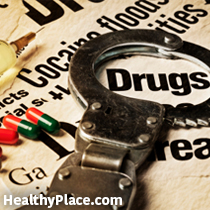 We need a drug policy that works. "Just Say No" did not work. There are allegations that "D.A.R.E." is ineffective and may have actually increased drug use (Adam Ruins Everything explores this in more detail). We need a drug policy that incorporates reality--some people will use regardless of what you tell them--the latest science, and the truth (cigarettes are not "the gateway drug").

Drug Policy in the U.S. -- We Need a Sensible One

In this video, I explore our drug policy's history, ineffectiveness, and call for a sensible drug policy of legalization, regulation, and treatment.

APA Reference
Oberg, B. (2017, January 27). We Need a Sensible Drug Policy in the U.S., HealthyPlace. Retrieved on 2022, December 4 from https://www.healthyplace.com/blogs/recoveringfrommentalillness/2017/01/we-need-a-sensible-drug-policy