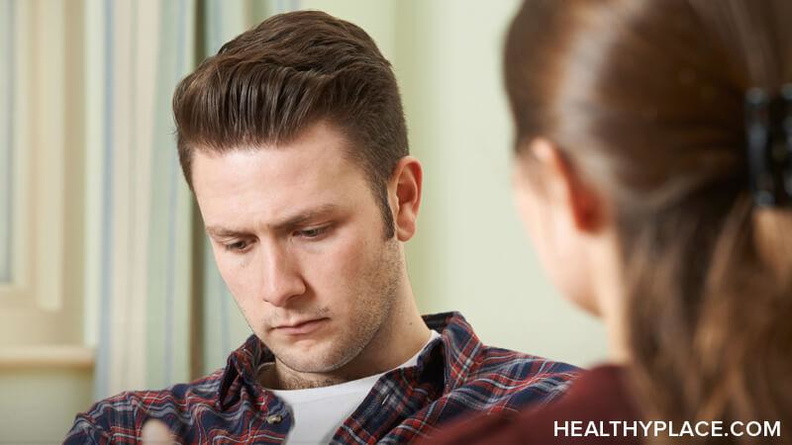 Ruminating can harm your mental health recovery because when you "go over in the mind repeatedly and often casually or slowly" you compulsively remind yourself of what is wrong. It's negative thoughts compounded by repetition and habit, making rumination dangerous. People with depressive and other mental illnesses often have a similar trait: many suffer from excessive and compulsive negative thoughts that distort reality. Thus, rumination involves an endless loop of negative thinking that can exacerbate depression and other mental illnesses.

Rumination has been widely described with the illustration of getting a song stuck in your head. You know, the annoying song you really don’t like that much but it keeps coming back to your mind over and over: row, row, row your boat. You're welcome.

It’s important to note that it’s not only the negative thinking but the obsessive replaying in one’s mind of the same negative thoughts over and over again that constitutes rumination.

Research from Yale University has shown the harm rumination can cause. The research found not only can rumination make depression and anxiety worse, it can also lead to binge-drinking and binge-eating, as sufferers attempt to use these negative coping patterns to distract themselves from their obsessive thoughts, according to Susan Nolen-Hoeksema, Ph.D, a psychologist and professor at Yale University.

Many years ago when I was in college, a fellow student said to me, “Man, you think too much.” I dismissed this out of hand. Thinking is a desired and positive aspect of higher learning, therefore, all thinking is good. Unfortunately I hadn’t, at that point, taken a logic class so I was completely unaware that my conclusion was a logical fallacy. How can a person think too much, I reasoned?

It’s because I was focused on thinking as a whole, while my colleague was referencing negative thinking patterns.

And of course, he was right. I did indeed “think too much” with the negative side drowning out the positive side. He didn’t use the word, “rumination,” but that was exactly what he was describing to me. I had a negative thinking pattern that was causing me to become more and more depressed and withdrawn.

How to Fight Rumination and Get Mental Health Recovery on Track 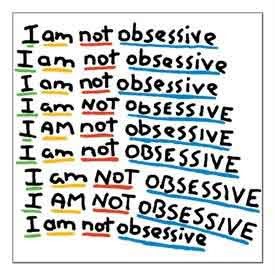 When we do recognize we’re ruminating again, we must call ourselves out on it. We must find a way to battle the negative thoughts. Often when I find myself in this pattern, I find it helpful to say out loud, “Stop it!”

But stopping isn’t enough. We must also replace these automatic thoughts with ones that are more positive in nature and challenge our own thinking patterns.

David Burns, in his bestselling book “Feeling Good,” refers to this as “verbal judo.” I think of it as being a defendant in a criminal trial.

Put Your Ruminations on Trial

This might seem a little funny at first, pushing back against your own self, but remember, there is a side of you that will destroy you if you don’t take the necessary steps to survive. You will find as you begin to look at these patterns that it becomes easier over time to recognize your ruminations and develop specific arguments against them.

May Allah bless you with Peace, Mike.
Im really impressed with this aspect that you've addressed. Ive tried (thanks to Allah) the stop it! technique, and since i have rececntly experienced a stressful ordeal, i dont seem to be ...well stopping.
I know im constantly thinking or returning to this stressful thing, but its passed and well it seems to be on a record player. Please keep my post private, im actively attempting to share my good experiences and tehcniques, and dont want to share this part until i find the tools that provide a solution/can enhance relief and recovery. I am hoping you can help. What can i do, step by step to break its hold? I found the criminal trial part hilarious (as i have lived experience of an "over-inflated critical self") and ive posted this article on my site. Look forward to hearing from you.