What Are Intrusive Thoughts in Bipolar Disorder? 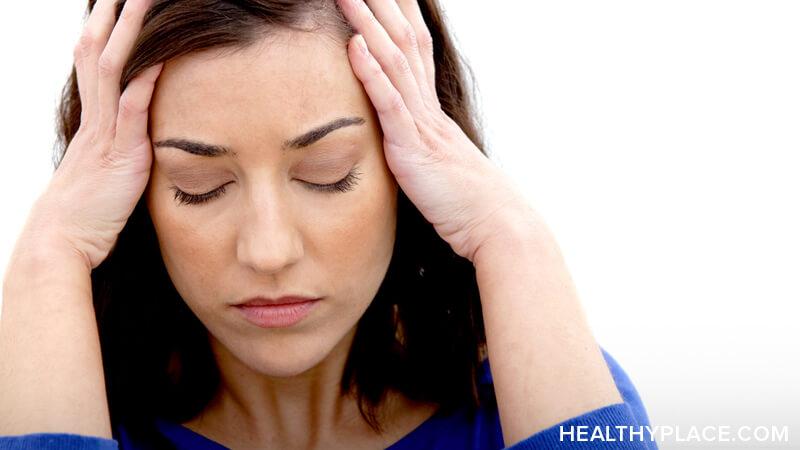 What Are Intrusive Thoughts in Bipolar Disorder?

Intrusive thoughts are images or thoughts that you don't want that occur, often spontaneously, and cause distress. For me, they are often images or sometimes repeated audio of a conversation I've had.

See the below video for more on what intrusive thoughts in bipolar disorder are and what they're like.

Why Do People with Bipolar Get Intrusive Thoughts?

I think there are two keys to this: trauma and thought dysfunction in bipolar disorder.

Firstly is trauma. Some trauma therapists would tell you that every person experiences trauma and that trauma is defined not by the situation itself but, rather, by how one interprets trauma. This makes sense. I might find something traumatic that you may find innocuous, for example. And there is evidence that trauma experience levels (and posttraumatic stress disorder) are high in people with bipolar disorder.2

It's also known that those with bipolar disorder experience obsessive-compulsive disorder (OCD) more frequently than the general population3 and this, too, to help explain the prevalence of intrusive thoughts in bipolar disorder.

In other words, while intrusive thoughts aren't a proven symptom of bipolar disorder I believe it stands to reason that more of us with bipolar disorder have them than in the general population. It just comes down to how we think. We're different that way.

Hello, im just curious. Isnt seeing images or hearing things not there a symptom of some types ofbipolar? If so it considered an intrusive thought?