Unhealthily Reacting to How You Wish the Situation Was

And sometimes when experiences arise around these situations, we react, not to the situation itself, but to how we wish the situation were and this gets in the way of making healthy choices.

Reacting to How we Wish a Situation Were

As explained by Sheri Van Dijk, MSW in the book The Dialectical Behavior Therapy Skills Workbook for Bipolar Disorder:

Often what gets in the way of doing what works is your thoughts about the situation. For example, you think that the way you’ve been treated at work isn’t fair, so why should you give two weeks notice and be civil to the boss? Or you think that it’s not fair that you have to take medication every day when most other people don’t, so why should you have to put up with annoying side effects?

In these cases you might go in and give your boss a piece of your mind and storm out – not thinking about the long-term consequences, like getting a good reference for future employment. Or you might stop taking your medication even though this might produce a relapse. In both cases, you really aren’t making good decisions because you’re reacting to how you wish the situation were, and not the situation itself. 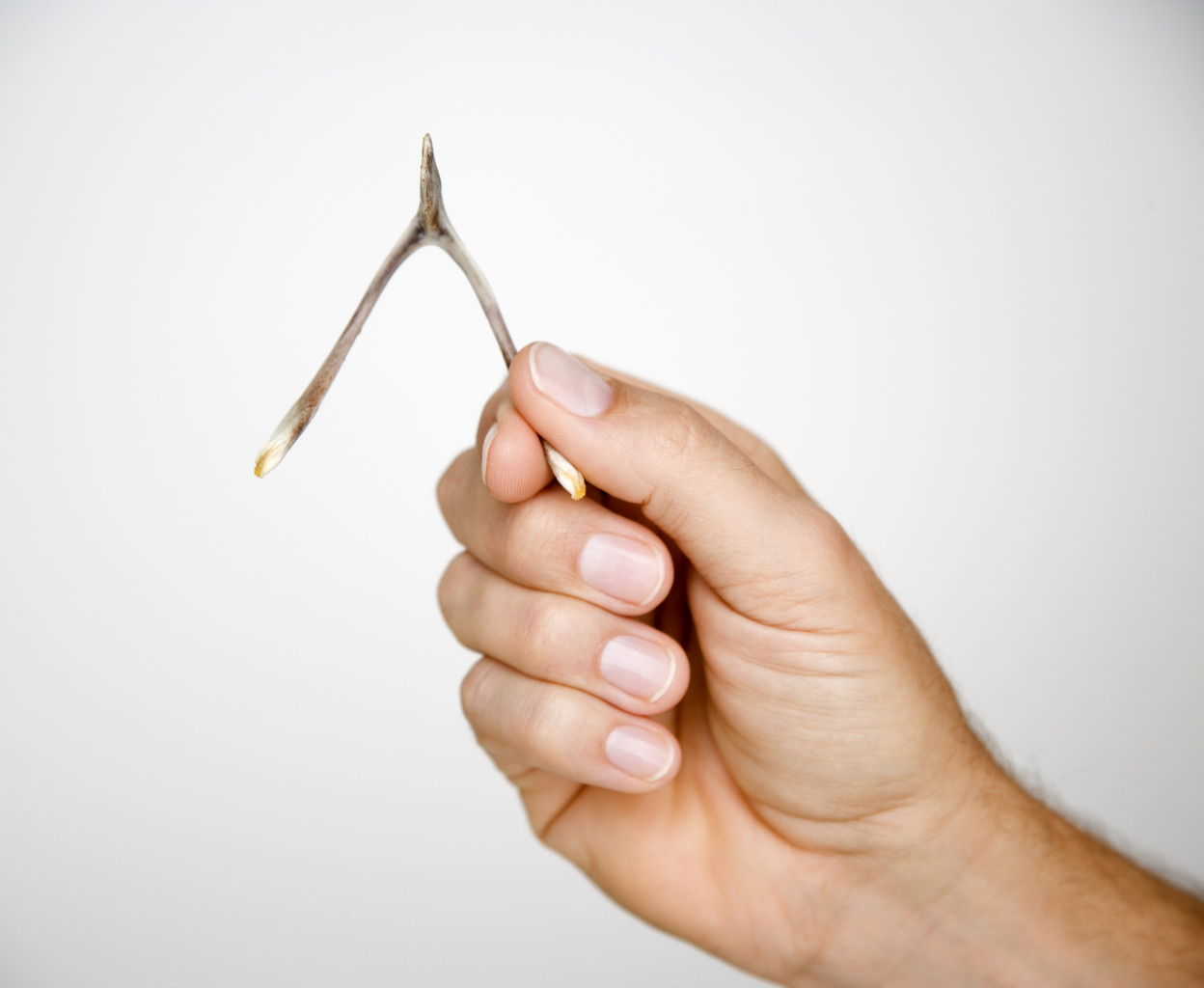 It may be the case that you were treated unfairly at work and a reasonable thing to do might be to quit, but a wise mind would consider the way of handling leaving the job such that it didn’t result in negative consequences. Maybe that would mean getting another job before quitting this one, for example.

How Not to React to How We Wish a Situation Were

The thing about reacting to how you wish a situation was is that you are reacting. In other words, you’re acting without thinking it through. The answer then, is to think before acting and to consider our own motivations before making a decision. Reacting sometimes feels good in the moment (Yay, I threw my pills out the window!) but then later feels terrible (Bleh, now I’m suicidal). We need to see the value in not reacting and then we need to choose our action.

Because it’s entirely possible to step back from a situation and consider the consequences before acting, but it takes mindfulness to do so. It takes our own willingness to watch our own thoughts, and stop when necessary in order to apply wisdom to our behavior. Because most of us can see the consequences, we just don’t see them in the moment.

It’s OK to feel like something is unfair and it’s okay to want to act on that feeling, it’s just often not the healthiest thing to actually do so.

APA Reference
Tracy, N. (2013, March 28). Unhealthily Reacting to How You Wish the Situation Was, HealthyPlace. Retrieved on 2022, June 28 from https://www.healthyplace.com/blogs/breakingbipolar/2013/03/unhealthily-reacting-to-how-you-wish-the-situation-was

The Negativity Around the DSM-5 - Video
Finding Meaning If You Have Bipolar Disorder – Giving Back
Renita
March, 29 2015 at 9:09 am

I'm not a 12 stepper but the Serenity Prayer comes to mind, in essence if you want peace of mind, learn to accept the things you can not change, have the guts to change what you can, and in the process gain wisdom to know the difference. Martin E. P. Seligman writes of it in his book ' What You Can Change... And What You Can't'

There are situations with no resolutions but really requires one in order to move past it. Now, what if someone affected your life negatively in a very sneaky, underhanded fashion, anonymously. Certainly, no discussion can be had there. Also, when things are taken way too far, you may not even WANT to discuss anything with that person. What if too much has transpired already, and too much damage has been done? What if you walk away and that person still finds ways of worming their way back into your life and affecting it negatively? Not with words, which would be one thing, but actively out of spite? Would I wish it were different? Hell yeah! I think anyone, bipolar or not, would. Not to mention the tremendous and unneccesary stress it causes.
Though unrelated, I am often struck by the feelings expressed by victims (or victim's family) of the effects of a crime committed against them. They often speak of a long and arduous healing process, or one that never comes, particularly if it's a cold case.
Very generalized article, though if issues like these didn't figure into it, would be helpful and sound. Some situations are beyond unfair.

My first time reading anything on line about my bi polar which I have had since 18 yrs. I am 59. I find it so interesting what you guys are saying, I feel the same. I always wondered why I hated everybody and everything, then loved them after my outburst. Iv'e been medicated, hospitalized, therapy and worked really hard on my behavior, but only see small steps. It's so good to read other peoples feelings on this. I will be writing and reading more often. Thank you to all.

Thoughts can be the result of a chemical reaction in your brain - something possibly beyond your control. We have to learn to accept the outcomes, both good and some really terrible. How you tag them or give them credibility with a label is up to you. My chemistry allows me to be creative. So I channel these energies into art, music or story. I used to work in a research and development environment. Here, if you didn't create at least one miracle a day you might want to update your resume. A bit of an exaggeration, but an economically practical one for the company. So I put my broken brain to work in a positive way and earned a living doing so. The choice is still within the person who has the crappy synapses. My name is Chuck, some days I can be the evil Chucky. I now realize, after a lifetime, the choice has always been mine.

Sarah, I agree. Except I have difficulty determining what is a healthy portion of anger even after waiting a few days. I have resorted to writing a letter expressing all of my anger and then never delivering it. In fact after a few days of having and re-reading the letter I burn it in the fireplace. I find it cathartic to watch it burn away to ashes.

It's important to act appropriately despite strong emotions, yes. But what do you then do with the strong emotion itself? I suppose you go somewhere alone and scream and cry, or go to the gym and beat a punching bag. Talk about it in therapy, or bitch about it with your friends. But what if it's STILL there, even when time has passed, you've tried everything, and it's still helping to fuel your illness?
I think it's healthy to express at least a portion of your anger at the person responsible. We know that our emotions are inappropriate in bipolar, but it's still normal to have arguments where anger is expressed, even just a little? It feels so much better to take it all out. If our culture were not so hung up on avoiding emotional exchanges, it wouldn't be such a problem to have them, because then everyone would be over it the next day.
Just a thought and by no means suggesting there's anything wrong with thinking before acting.