What Do Those Who Self-Harm Have in Common? 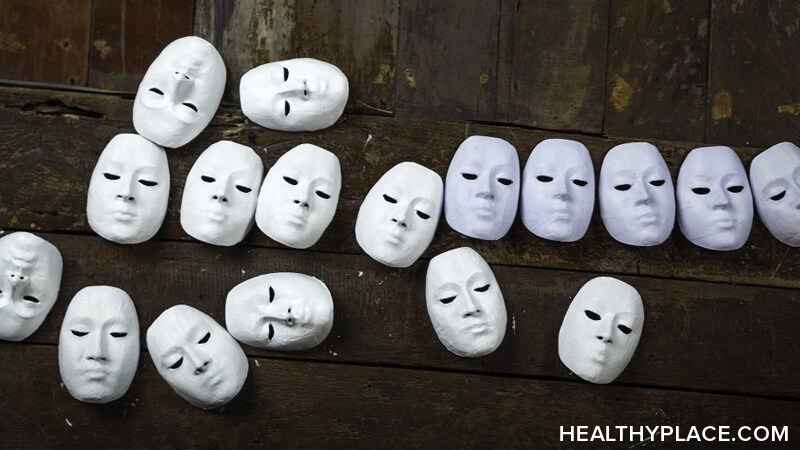 Many people misunderstand those who self-harm. One of the things that make self-harm an inaccessible subject so prone to misunderstanding and even ridicule is that it is something most people cannot imagine ever wanting to do. The less we understand a behavior, the more tempted we are to look beyond the behavior to the person behind the behavior for an explanation. We assess each person’s background, history, personality, and even physical appearance to probe for similarities, the thinking being that the explanation for the behavior can be found in these similarities.

Who Is 'At Risk' for Self-Harm?

There have been certain commonalities identified among those who self-harm that indicate a predisposition to engaging in self-harm. They include:1

This is a standard list of “risk factors” regularly referenced by organizations, researchers, and medical professionals, compiled in a focused and well-meaning way.

But What Do Those Who Self-Harm Have in Common, Really?

All the risk factors previously listed have one thing in common: they imply situations of extreme stress and emotion for those who self-harm.

The problem with over-emphasizing “risk factors” is that it reduces those who self-harm into two-dimensional stereotypes and paints them as a singular identity, sidestepping any real explanation for the self-harm itself.

The 'Who' of Self-Harm is Less Important than the 'Why'

Knowing the risk factors that lead to self-harm is not useless knowledge, but it is also easy to mistake what that knowledge actually reveals about self-harm.

Knowing the risk factors does not point to a “who,” so much as a “why.” It helps shed light not on who may start to self-harm, but on why it is that people self-harm, and to what effect. It is a subtle difference, but a crucial one that moves the needle from pathologizing, victim-blaming thought to a more nuanced consideration of what function self-harm serves for those undergoing extreme stress and emotion.

Once we start from the position of “it could happen to any of us, including me,” we open up the subject of self-harm to greater empathy and understanding, to the benefit of all.

APA Reference
Chang, K. (2019, March 27). What Do Those Who Self-Harm Have in Common?, HealthyPlace. Retrieved on 2021, March 1 from https://www.healthyplace.com/blogs/speakingoutaboutselfinjury/2019/3/what-do-those-who-self-harm-have-in-common