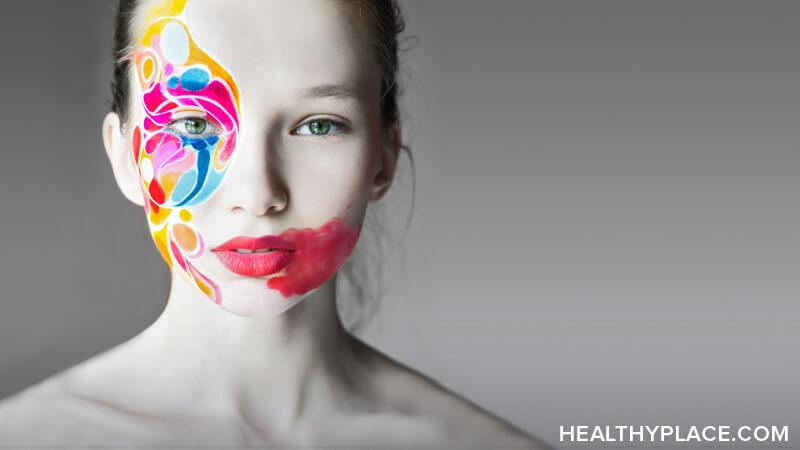 Accusations are often made that movies and television shows glamorize self-harm and other high-risk activities among teenagers. This is not a controversial stance. “Mainstream” cultural media provably produces content both referencing and explicitly centering on teen sex, drug and alcohol use, self-harm and other taboo subjects — appropriate for entertainment purposes, but at the cost of implying to a potentially young and impressionable audience the inherent glamor in those choices.

As the public discussion of mental health issues has broadened, we are starting to see a similar glamorizing mechanism at work in film, TV, and even literature.

The culprits of this phenomenon are too vast, too powerful, and too nebulous to cover in a fully contextualized and nuanced way here. But one thing we can ask and maybe even try to answer is: to what extent (if any) are those who suffer from, have suffered from, or are thinking of engaging in self-harm complicit in the glamorization of self-harm?

Who Is Representing Self-Harm in Pop Culture Media?

One interesting thing to consider when evaluating the way mental health issues are portrayed in pop culture and various media is the fact that much of the content is actually produced by people with direct experience of those issues. So does media glamorize self-harm or does it tell its stories?

The coming-of-age film Thirteen (2013), which includes multiple scenes of the main character engaging in self-harm, is one example. The film received criticism for glamorizing self-harm, drugs, sex, and crime among teenagers, even though it was partly based on the writer Nikki Reed’s life, including her real early-teen experiences with self-harm.

In a more recent example, the Netflix-produced film To the Bone (2017) stirred controversy upon its release for glamorizing eating disorders and reinforcing harmful stereotypes about anorexia. Yet, again, the script was based on writer-producer Marti Noxon’s struggles with an eating disorder. Furthermore, the lead actress Lily Collin also drew on her own past with an eating disorder to understand the character, and even went as far as to intentionally lose weight for the role.

Surely, no one is producing this content with the express purpose of glamorizing these issues — least of all someone who understands all too well how painful they can be. It is all too easy to blame Hollywood and investors looking to make a buck, but getting to the root of it, why tell these stories through art to begin with?

Why Do We Glamorize Our Own Self-Harm?

Telling stories about our experiences and giving narrative structure to unexplainable feelings help get us through them. Though there is responsibility on the part of the creator for how his or her work is received, there is also room for understanding from those evaluating the work. Knowing that these representations of self-harm are to some extent a coping mechanism, it may be worth remembering not to take them at face value and instead focus on the heart of what they have to say.

The Physical Risks of Self-Harm
What Do Those Who Self-Harm Have in Common?