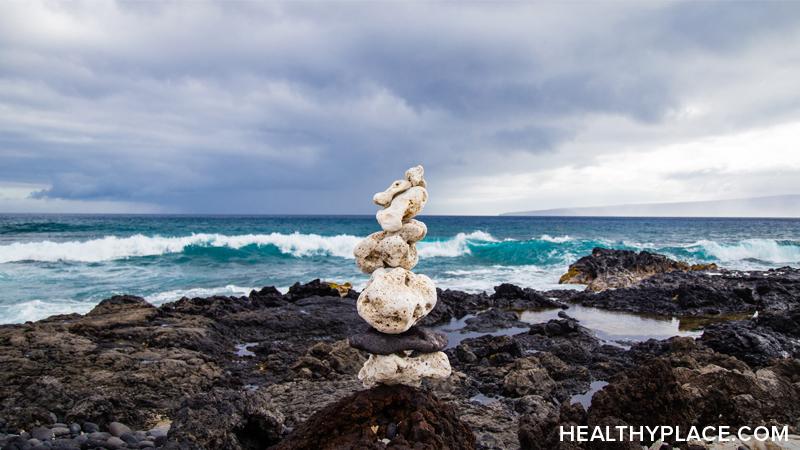 I am constantly testing my limits in mental illness recovery. I’ve always been an ambitious person – before as well as after receiving my diagnosis. I’m usually walking a fine line between barely holding it together and being symptomatic. I tolerate the occasional hallucinations just to continue with my busy life. I don’t want to give up anything. You only get one life and that’s it, so I plan to live it to the fullest and keep testing my limits – mental illness or not.

Testing My Limits Before My Mental Illness Diagnosis

I began testing my limits early. As a child, I thought I would be a successful musician one day so I was seriously driven – weekly private lessons, music camps, honor bands, music classes, and activities at school. After graduating high school, I received a couple of scholarships and majored in music in college.

I showed early signs of mental illness in childhood, but in my late teens my symptoms escalated and brought me to my breaking point. I believe the stress I put on myself in music school accelerated my downfall.

I took way too many credit hours and signed up for way too many ensembles and activities. Needless to say, I dropped out. Testing my limits sometimes causes burnout.

Two years later, I sought help and received my schizoaffective diagnosis. I may never be a successful musician but that merciless drive never left me.

I was really testing my limits early in recovery because I didn’t want to be seen as disabled or fragile. I pushed forward.

A couple of years after first receiving treatment, I returned to college as well as worked a part-time job. I took on a lot and crossed that line again and again. I dropped out of college a total of four times but I kept going back and eventually graduated.

My Recent Struggle with Testing My Limits

After graduation, I started my own business, which definitely tested my limits. At the time I was also working a full-time job elsewhere. When I started my first e-commerce store, I had no idea how much my to-do list would snowball. There was so much to learn.

I added motherhood to the mix a year later, something I absolutely can’t let myself fail at. There’s no dropping out of motherhood. Being a mother is by far the most difficult thing I’ve ever had to do but the reward is enormous. It’s truly a rollercoaster.

When I started taking psychotropic medication, I experienced stability and clarity like I’ve never felt before. I guess what I’m trying to say is: a mental illness isn’t a death sentence. If I'd quit testing my limits, I'd never know what I'm truly capable of. If you have a dream or goal, go for it. I’ve failed a lot in my 35 years but the successes and life experience gained far make up for it.