Addiction Is Not a Moral Issue but a Mental Health Issue 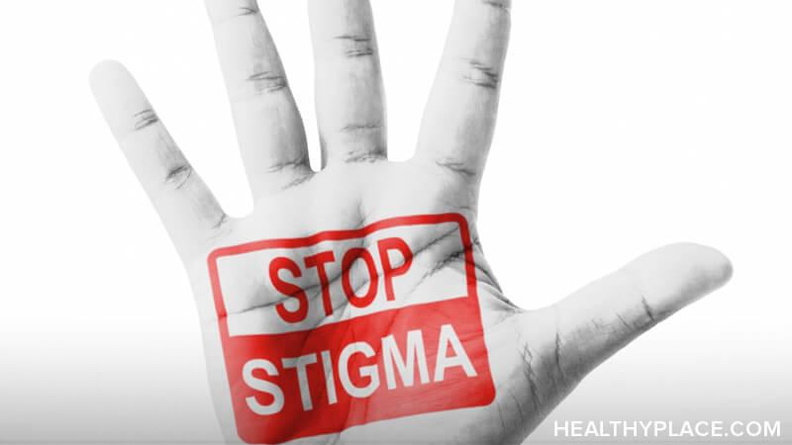 When you hear the term "addiction", the term "self-medicating" is not far behind. Most addiction is caused by an underlying mental health condition. For example, substance abuse is a criteria for many mental illnesses. And in many screenings for mental illness, questions about substance abuse help identify a person at risk of whatever disorder the test is screening for. In fact, addiction and mental illness co-occur so frequently that there's a term for it--dual diagnosis. 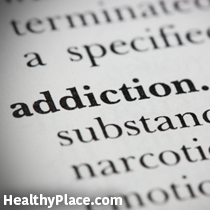 I am an alcoholic. My alcoholism largely rose out of a desire to self-medicate--in fact, I drank normally until I developed posttraumatic stress disorder. I could not stand the pain I was in, so I drank to the point of oblivion. I lost control. That's what addiction is in a nutshell--a loss of control. That does not make one a bad person or a social degenerate--it simply means you can't control your compulsion. You're not bad, you're sick. The use of your drug of choice has become an unhealthy coping skill.

Addiction also has a physical component, as can be seen in babies born to drug-addicted mothers. That leads to our second reason why addiction is not a moral issue, but a mental health one--the physical component.

Addiction Is Not a Moral Issue: Addiction Has a Physical Component

DrugAbuse.gov has an interesting article on tobacco use among people with schizophrenia. The site reads:

Patients with schizophrenia have higher rates of alcohol, tobacco, and other drug abuse than the general population. Based on nationally representative survey data, 41 percent of respondents with past-month mental illnesses are current smokers, which is about double the rate of those with no mental illness. In clinical samples, the rate of smoking in patients with schizophrenia has ranged as high as 90 percent.

Various self-medication hypotheses have been proposed to explain the strong association between schizophrenia and smoking, although none have yet been confirmed. Most of these relate to the nicotine contained in tobacco products: Nicotine may help compensate for some of the cognitive impairments produced by the disorder and may counteract psychotic symptoms or alleviate unpleasant side effects of antipsychotic medications. Nicotine or smoking behavior may also help people with schizophrenia deal with the anxiety and social stigma of their disease.

In other words, there is a physical component to substance abuse. So the War on Drugs is really a war on illness.

Addiction Is Not a Moral Issue: Addiction Can Happen to Anyone

Many heroin addicts begin with a diagnosis of chronic pain. People take medicine for said pain and soon develop a physical tolerance to the medication. So they take more than prescribed, and the doctor catches the abuse and decides the best way to help the addict is to cut them off cold turkey. So they turn to heroin, which rewires the brain to create a dependence almost immediately. This can happen to anyone. Since it can happen to anyone, does it make sense to treat addiction as a moral issue?

Addiction can happen to anyone. It doesn't matter what kind of person you are. Go to any Alcoholics Anonymous or Narcotics Anonymous meeting and you'll see people from all walks of life. Addiction is an equal opportunity destroyer. It's time to stop pretending addiction is a moral issue and treat it like the mental health issue it is.

APA Reference
Oberg, B. (2016, September 19). Addiction Is Not a Moral Issue but a Mental Health Issue, HealthyPlace. Retrieved on 2023, February 6 from https://www.healthyplace.com/blogs/recoveringfrommentalillness/2016/09/why-addiction-is-not-a-moral-issue

Recovery from Posttraumatic Stress Disorder: What Helped Me
Mental Health Advice From a Tarot Reading
Amanda Lawrence
September, 26 2016 at 2:34 pm

Hi Becky,
These are exactly the types of discussions we need to be having around addictions and substance abuse in professional sports. It's the "pressure to succeed and maintain peak physical form [that] drives many professional athletes to substance abuse". That's taken from a good article on Dock Ellis' drug and alcohol addictions from his time in Major League Baseball. More Info: http://psychotherapytoronto.ca/documentary-film-tells-story-of-race-drugs-and-baseball/
Best,
Amanda

I am an alcoholic too. It is not a moral issue as I do believe in the Lord and read most daily Psalms and Proverbs, and others. My brain will click and my mind is on grabbing a beer. I am better now but I do still falter to those voices.