Recovering from Loss Is on Your Own Schedule 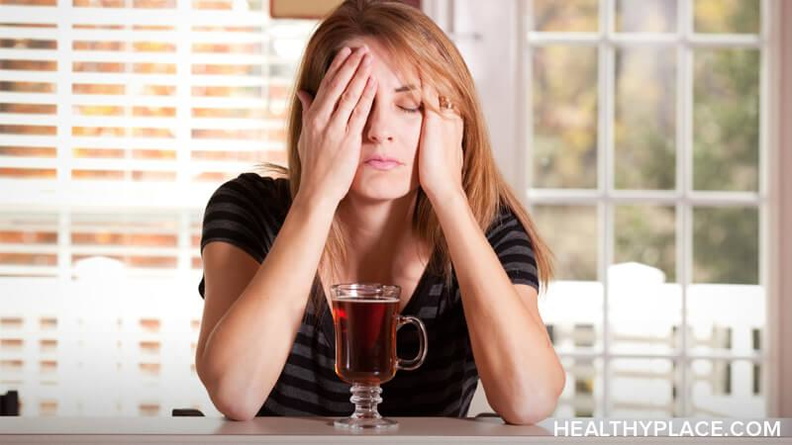 Mentally ill people don’t have a pass on life’s crises. Wouldn’t it be great if The Universe said, "You are one who suffers daily. To make it fair, I hereby declare mentally ill people should be spared from life’s hardships?"

But we all know better than that. There’s no respite for the sufferer of mental illness. There’s no “get out of jail free” card.

As human beings, we’re beset by many different difficulties. This is true whether we have a mental illness or not. And some events are even harder to deal with than others.

Coping with loss is a universal experience. If you are human, you will go through the searing pain of loss. It can happen to us through a death of a human or animal friend. Another very common type of loss is coping with a relationship breakup, or the end of a deep friendship.

It’s not surprising these things can nearly destroy us, and sadly, often do. It can drive a clear-minded person into a deep depression, and it can wreak havoc when a person has a mental illness.

The clear truth is that all people experience crisis and emotional pain. But what happens when a mentally ill person is traumatized emotionally?

Well, it stands to reason if they were already emotionally impaired, the added trauma is going to further damage them, which can lead to a mental health crisis.

Dr. Deborah Khoshaba, Psy.D. is a Clinical Psychologist and Director of Training and Development for the Hardiness Institute and she explains:

. . . for some people, acute grief can gain a foothold and become a chronic, debilitating mental health condition that worsens over time, rather than gets better. This is called complicated grief. Pre-existing mental health conditions, multiple stressors, emotional dependency, or substance issues complicate the grieving process and increase the likelihood of a complicated behavioral disorder that may necessitate professional treatment.

Recovering from Loss on a "Should Be" Schedule 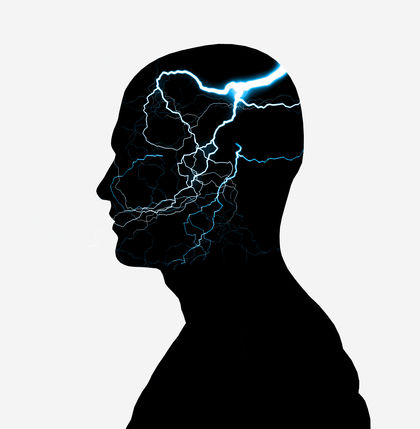 I’ve found that some people like to put arbitrary time limits on your suffering. You know the lines: “It’s been a long time,” or “Time for you to get out and move on.” Or the Internet article that told you you’re just being weak and the rest of your peers are moving on, so you should too.

Why do people do and say these things that are arbitrary and judgmental? I think part of it is that most of these folks are well-meaning people who really do want to see you feel better. They really believe they are helping you by telling you that you shouldn’t hurt anymore. Whatever the motive, these types of people are damaging our mental health recovery, whether they intend to or not.

It’s important for us to not allow people to put irrational and unreasonable demands on us concerning the path of our healing.

I will hurt until I don’t hurt anymore. No more, no less.

APA Reference
Ehrmantrout, M. (2014, November 26). Recovering from Loss Is on Your Own Schedule, HealthyPlace. Retrieved on 2021, February 26 from https://www.healthyplace.com/blogs/recoveringfrommentalillness/2014/11/mental-health-recovery-is-on-your-own-schedule

Recovery from PTSD and Resilience
Dealing With Holiday Depression