Many people make New Year’s resolutions. I don’t endorse this practice, personally, mostly because I think people are quite unrealistic when they do it. They don’t make goals that make sense and they then place far too much pressure on themselves to turn the goals into a reality.

And possibly, if you’re bipolar, it might be even worse. You might have had the best of intentions when making a resolution like to quit smoking, take your medications as prescribed or create a set bedtime, but by now, you’ve probably noticed that you haven’t quite stuck to your resolution. And if you’re like many bipolars, you’re probably not feeling too good about that.

It is not the case that we are all the same, of course, but perfectionism, obsession and compulsions are traits found commonly among those with bipolar. And if there’s one thing I’ve learned it’s that when someone with an obsession, or someone who is a perfectionist isn’t perfect – she (or he) is way harder on herself than your average Jane. The leads me to believe that now, on the third week of January, there are a whole lots of people with bipolar disorder that are down on themselves right now for not living up to their New Year’s resolutions.

And I get it. When we don’t stick to our resolutions and we don’t meet our goals, we feel like we’ve failed. This often snowballs into make us feel like we are a failure. And New Year’s resolutions are perfect for this trap because every day further into the year we get, the stakes get higher. And every day father into the year we get, the worse we feel for not succeeding. 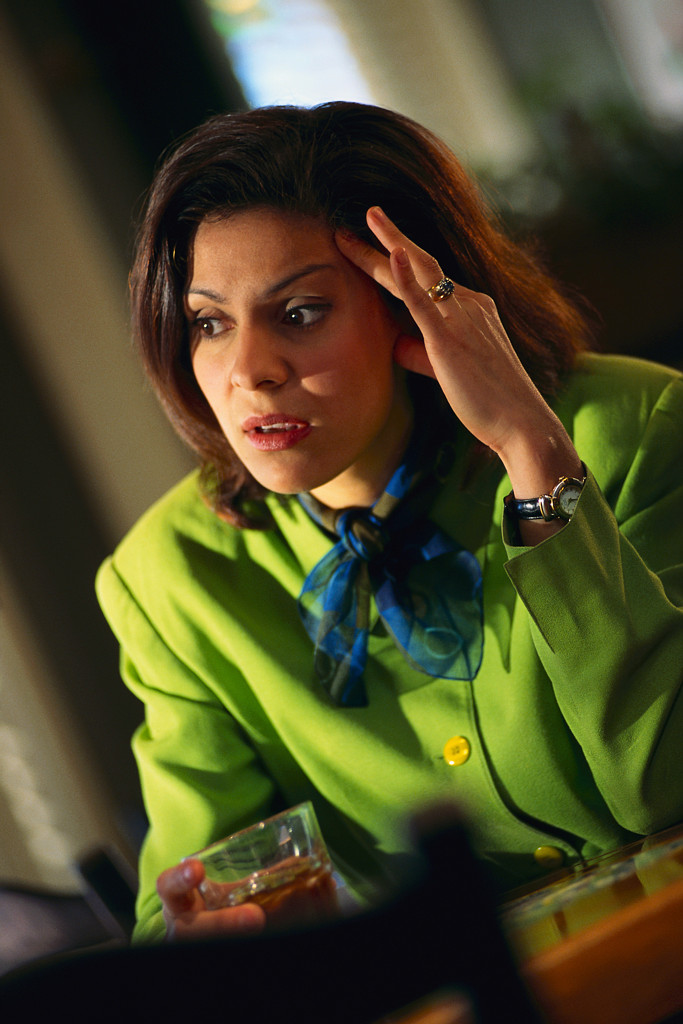 But here’s the thing – you haven’t failed. You just haven’t succeeded yet.

A friend of mine is trying to quit smoking and it’s pretty rocky for her. She said she was a failure. This, of course, isn’t remotely true. She just hasn’t succeeded in quitting smoking just yet. Tomorrow is always another clean slate.

So I say, erase the New Year’s resolutions and just try to write up some basic self-improvement projects for yourself. Make these projects something you can work at little by little. For example, my friend might want to set a goal of putting on the patch the first thing in the morning. She might want to make it a part of her morning routine, so she doesn’t forget. She might want to reward herself in a small way when she does it. But if one day she doesn’t do it, it’s not failure, it’ just not a complete success, just yet.

One of my self-improvement projects is to cook more. I spent money on cookbooks and I make a point of buying food based on recipes so that I will make them. But I’m quite reasonable in assuming that I will not cook real food for myself every day. I just won’t. But that’s OK. I have the goal to try one new recipe a week and to cook others throughout. These are things I think I can do. But even if I don’t, even if I don’t for a whole week, it doesn’t mean I can’t start back up again tomorrow.

Be Generous with Yourself

I guess what I’m saying is to be kind to yourself. It’s a hard, harsh world out there so be gentle with what matters – you. And remember, “failure” is a big word that rarely applies. It’s more likely that you just are having partial success. And no matter what your bipolar brain might be telling you, partial success counts too.

On the smoking example, a friend of mine says that "quitting smoking is the easiest thing I've ever done--it's so easy I've done it 5 times"

"partial success counts too" ~ I love this. Thank you for the inspiration.

You are so right and I wish I had read this a few hours sooner. I made a resolution to lose weight. I didn't do so good this week and lost less than a pound. I didn't like this and to make myself feel better I self harmed. So now I am going to have new scars to try and hide. I know I shouldn't be so hard on myself but for me it's all or nothing.
Michele