Lack of Motivation in Depression Is Not a Personal Flaw 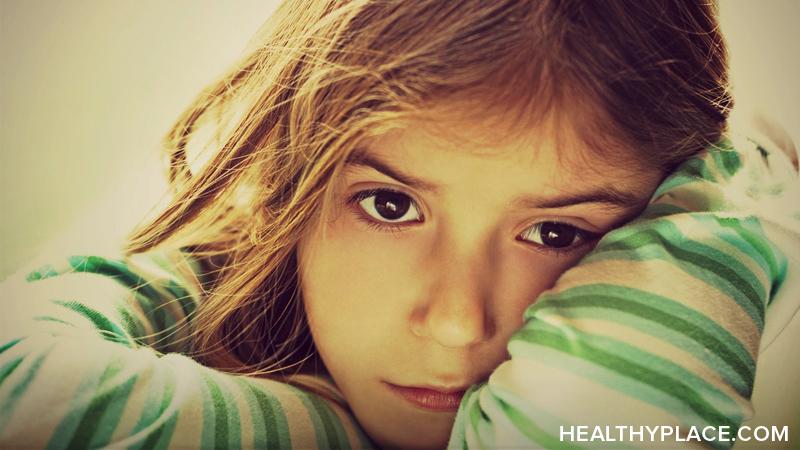 Depression and Lack of Motivation

"These [motivational] deficits were significantly associated with greater functional impairments both globally and in each domain of functioning evaluated. These symptoms were also linked to worse subjective outcomes such as overall life satisfaction and quality of life. Change in the severity of motivational deficits over time was significantly linked with changes in outcome."

One Reason Lack of Motivation and Depression May Be Linked

While the above study talks about the link between depression and a lack of motivation, it notes that it's unclear why this link exists. A 2021 study by Müller et al.2 suggests that this link may, at least partially, be due to fatigue, which is a DSM-5-recognized symptom of depression.

This study notes that fatigue stands in the way of motivation. Specifically, the more fatigued a person is, the less motivation the person has to exert effort. But perhaps more interesting, the study found that there are two kinds of fatigue: recoverable and unrecoverable fatigue states.

A recoverable fatigue state occurs after a shorter period of exertion, and this fatigue state can be reversed after a period of rest. This means that when fatigued, the person doesn't have the motivation to exert effort, but after a rest, that motivation is renewed.

An unrecoverable fatigue state occurs after a longer period of more demanding exertion. This fatigue state can't be reversed by a mere period of rest. So unlike a person who is fatigued after a shorter period of exertion, this person remains unmotivated even after rest.

Interestingly, these two types of fatigue were found to occur in two different parts of the brain, further indicating the distinctness of each type of fatigue. As you could guess, people with depression fall into the latter category of fatigue and it's something they may feel every day.

A Lack of Motivation in Depression Isn't Your Fault

A lack of motivation in depression is just another opportunity to show ourselves some grace. This is another instance of depression changing your brain and those changes impacting your life.

Tags: lack of motivation and depression

APA Reference
Tracy, N. (2021, July 30). Lack of Motivation in Depression Is Not a Personal Flaw, HealthyPlace. Retrieved on 2023, February 6 from https://www.healthyplace.com/blogs/breakingbipolar/2021/7/lack-of-motivation-in-depression-is-not-a-personal-flaw

Hot Weather Makes My Bipolar Worse
When Sleep Becomes the Only Escape from Bipolar Depression
Bethany
August, 6 2021 at 2:02 pm

Thank you for this article. Interesting stuff shared about the studies conducted. I like evidence-based research as it relates to mental health.
What solutions do you have for lack of motivation? I feel so stuck. I am a disabled veteran and I don't work. But, I have dreams and aspirations. How can I move forward with my life when all I want to do is lay in bed?
Any suggestions or guidance is appreciated.
Thanks for all you do for the mental health community.
Bethany
I am diagnosed with Bipolar II. I struggle tremendously with depression and lack of motivation and it seems to be getting worse with time.
I'm with you. I jidge myself harshly and feel like it is a character flaw, even though I understand intellectually that it's not.

Hi Bethany,
Thanks for your comment. I don't know of a "solution" to a lack of motivation, per se, but I did write this and you may want to check it out (not affiliated with HealthyPlace): https://natashatracy.com/bipolar-disorder/motivation-bipolar-disorder/
Might I also suggest you show yourself some grace. Celebrate _anything_ you do to try to release feel-good chemicals to encourage yourself to do more. And be gentle. This stuff is really hard.
- Natasha Tracy