The DSM-5: The Encyclopedia of Mental Disorders 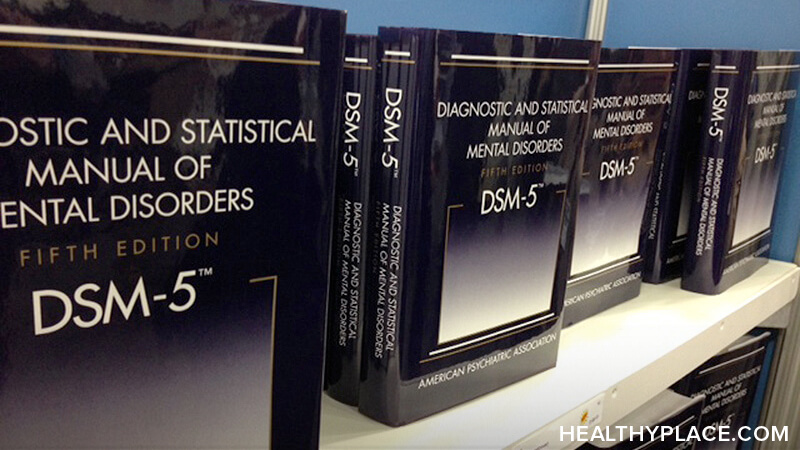 The DSM-5, the Diagnostic and Statistical Manual of Mental Disorders, Fifth Edition is a tome on mental illness published by the American Psychiatric Association (APA). It has almost unanimous acceptance as the authority on mental health disorders. The DSM-5 contains broad categories of mental illness and, within those categories, all known mental disorders and their symptoms (List of Mental Illnesses). Mental health doctors and other professionals use the DSM-5 to help people pinpoint and understand their mental health problems so that they may overcome them. The information contained in the publication is so thorough and extensive that the DSM-5 is sometimes thought of as the encyclopedia of mental disorders.

What are Mental Disorders?

Everyone experiences mental health distress occasionally. Mental health counseling benefits people of all ages and backgrounds as they work to manage stress and other problems and achieve emotional health and wellbeing.

The DSM-5 distinguishes mental disorders from mental health distress in other ways, too. While both disorder and distress affect the whole person (thoughts, feelings, and behaviors), a mental health disorder affects them to such a degree that functioning is impaired in many areas of life.

Different Mental Disorders in the DSM-5

The DSM-5 contains 20 disorder chapters and nearly 300 mental illnesses. Each and every one of them fits into one of the above five categories. When someone knows exactly what he or she is experiencing and where it fits compared to other mental disorders, he or she is better equipped to face it and learn to thrive in spite of it.

So how does one know exactly what he or she is experiencing? Mental disorders tests are tools that lead to understanding and diagnosis.

Formal assessment and mental disorder testing is typically done by a professional. Even before seeing a doctor or counselor, though, someone can take various mental health assessment and screening tests. These self-checks are tools to help people narrow down the problems they're experiencing and lead to an efficient conversation with mental healthcare professionals.

Visit Psychological Tests to take them.

One of the criticisms of the DSM-5 is that it serves to label people, and when people are labeled, they are misunderstood and stigmatized. Stigma is an unfortunate problem in society, and it does indeed come from a lack of understanding and empathy. However, when used properly, the DSM-5 is designed to be good, a positive tool. 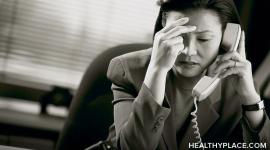 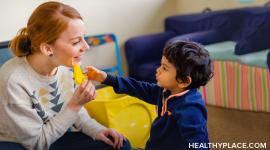 Why Is Applied Behavior Analysis Such a Useful Therapy? 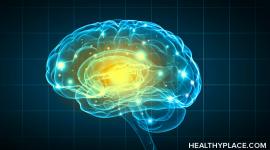 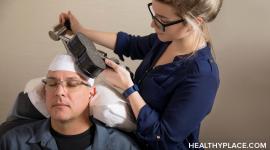 What Are the Types of Brain Stimulation Therapy? Are They Safe?

Understanding Mental Illness is Not an Easy Task