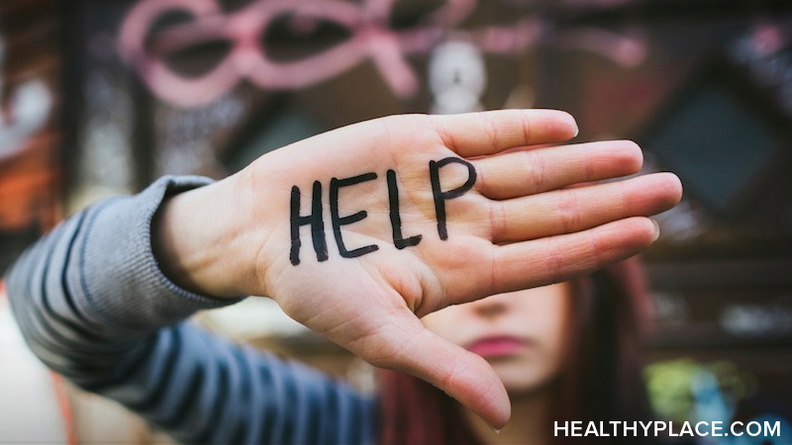 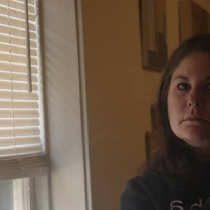 APA Reference
Caudy, E. (2016, January 14). Schizoaffective Disorder and Dealing With a Crisis, HealthyPlace. Retrieved on 2021, May 10 from https://www.healthyplace.com/blogs/creativeschizophrenia/2016/01/schizophrenia-schizoaffective-disorder-and-grieving