The Schizophrenic Alternate Realities of Philip Dick and Me 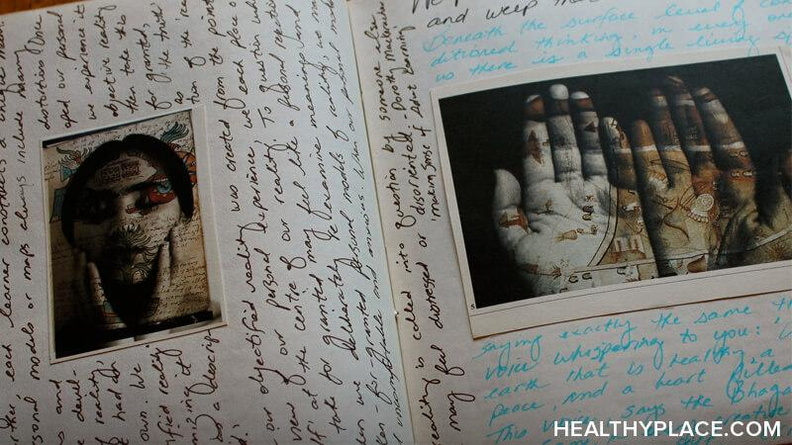 Philip K Dick, one of the world’s greatest science fiction writers, unquestionably had periods during his lifetime that he had great difficulty determining reality. At one point he had even been diagnosed with schizophrenia. Today it is debated as to his exact condition, but what it is known is that he used his mental issues as a positive force in his writing.

I am not an expert on Philip Dick, but I can easily see how my illness, schizophrenia, can be used as a positive force in writing. The illness itself has a way of trapping you in an alternate universe, with strange plots and villains dancing about. One only needs to transfer these places and enemies onto paper, in order to write interesting stories.

Philip Dick has always inspired me to keep writing in the manner that I do. Having briefly read his biography I can tell that we share many similar and bizarre experiences. Artists in general tend to be an odd lot, and what odder than to believe in the impossible. 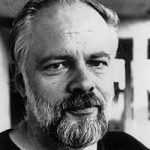 I am certain there will be more writers like Philip Dick, who once believed that pink sunbeams could transfer intelligent thoughts, or that the spirit of Elijah had overtaken his soul. There will also be more writers, like me, who have had even more odd beliefs than this. I am sure in the future there will be many more to come.

Paranoia and bizarre beliefs are not traits specific only to people with schizophrenia. It is because of this that stories with schizophrenic themes touch each and everyone one of us. They are a way of delving deep into the subconscious of all.

Medical science can debate the nature, causes and makeup of the disease till the ends of the earth. For me, as a patient and a writer, I like to think of schizophrenia more as a poisonous ally, than a medical illness. Together we will go to horrible places, and because of this my life will be more terrible, bizarre and interesting to write about. In the end, maybe all the pain and suffering will be worth it.

APA Reference
Hoeweler, D. (2011, December 8). The Schizophrenic Alternate Realities of Philip Dick and Me, HealthyPlace. Retrieved on 2022, December 7 from https://www.healthyplace.com/blogs/creativeschizophrenia/2011/12/the-alternate-realities-of-philip-dick-and-myself