Why Are There So Few Articles About Healing After Abuse? 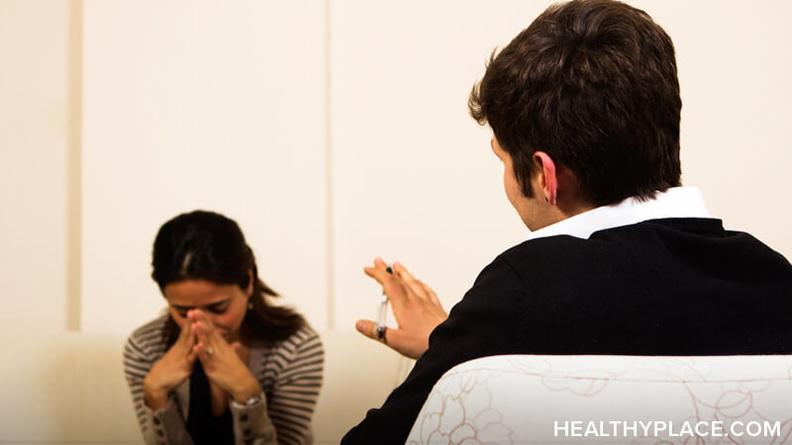 In addition, although the quote acknowledged that there are differences in the types of information that is needed to heal, it appeared to elevate healing core wounds over learning about the narcissistic relationship without acknowledging that they are two different, but equally important, types of healing. They occur at two very different stages in a relationship or post-relationship with a narcissist and they require different methods of assistance for peak effectiveness.

What Is Narcissistic Abuse?

Narcissistic abuse is a unique form of psychological abuse that is characterized by manipulation and deception and, often, includes coercive control. Abusers subject their partners to a four-stage abuse cycle in which they first idealize and love-bomb them before devaluing them and subjecting them to multiple forms of emotional abuse. Finally, the abuser discards the partner once he or she sees no more value in the partner, but then often returns to "hoover" the partner back into the relationship. There may never be physical abuse, however, there is often excessive control and monitoring and the abuser may be juggling multiple relationships simultaneously.

Why Healing After Abuse Articles Are Few and Far Between

There will come a time, if it hasn't already, when you will tire of reading about narcissism and when you will feel the pull to dig deeper and heal after abuse in another way.

I am starting to come out of it and move forward into a new place where light is starting to come through. I'm releasing much bigger chunks of pain now that the relationship jarred loose, things that I didn't even know were there.

Once you turn inward, your journey becomes less universal.

The reason why not acknowledging this is a problem is that it implies that victims are spending too much time reading articles about what they went through and not getting the help they need.

I am not advocating for a lack of acknowledgment of looking inward. It is possible to get stuck. At some point, victims should move forward into whatever that next step is for them once they have passed through the stage of healing that enables them to recognize the abuse and break the bond to the narcissist.

Yet at the other end of the spectrum, people do move through recovery at their own pace. There is also not one path to recovery.

We should not let other people tell us when it is time to move on or how.  At the same time, we should do our best to hold ourselves responsible for moving down the path to healing after abuse and finding the resources that best help us as we find the strength to do so.

That's the best we can do.

APA Reference
Milstead, K. (2019, May 16). Why Are There So Few Articles About Healing After Abuse?, HealthyPlace. Retrieved on 2023, January 27 from https://www.healthyplace.com/blogs/verbalabuseinrelationships/2019/5/why-are-there-so-few-articles-about-healing-after-abuse

Leaving Your Abuser Sometimes Means Forcing Them to Leave You
Hope After Verbal Abuse: 10 Things I Am Ready to Accept
Annette
December, 6 2019 at 10:18 pm

Thank you so much for putting this information to together and sharing this. It has been a tremendous help. It has pushed me forward towards healing. I am so grateful and am sharing with several friends who have been or are going through this now. It seems the more people I share my experience with, they have been through it too. Scary....there are so many,!

Thank you so much! I really appreciate this article. I'm still in, unfortunately. This gave me hope and hopefully some motivation. It feels like you know me so well! Lol! XOXO

Hi Tamela: I'm glad to hear this article was so helpful for you. I know that sometimes it can feel as if we will never be free, but it is possible to get out. I know you will get there when you feel ready. Thank you for taking the time to leave a comment. -Kristen