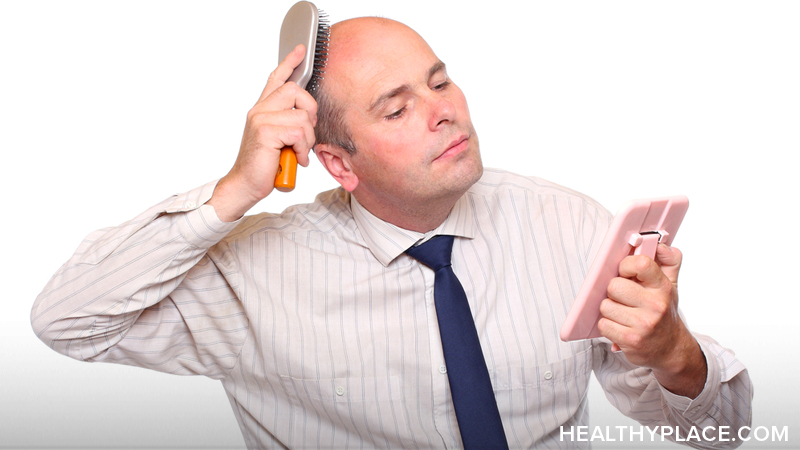 People with narcissistic personality disorder (NPD) exhibit a pervasive and long-term pattern of an excessive sense of self-importance, extreme preoccupation with themselves, and a complete lack of empathy for others. They feel entitled to prestige and power because their distorted thought patterns give them an overblown sense of superiority. (Read about famous people with narcissistic personality disorder.) These distorted thought patterns and the associated behaviors can be traced back to adolescence or young adulthood.

This exaggerated sense of self-importance and resulting arrogance may look like self-confidence, but people with the disorder actually have exceedingly fragile self-esteem. This explains the insatiable need for admiration and unreasonable expectation of favorable treatment from others. When others admire and fawn over them, it feeds the narcissist's ravenous self-esteem.

Individuals with narcissistic personality disorder often exaggerate achievements and talents, such as saying they attended Ivy League schools or hold a top executive position at work. When others find out about their lies, the narcissist may lash out at them or try to get revenge by spreading cruel rumors about these "clearly inferior" people.

They believe only special people can understand and appreciate them for their unique qualities. For example, the narcissist may have a long-standing belief that he is destined to do or be great – famous, loved, or admired by everyone – but never take any concrete steps toward fulfilling that perceived destiny. Instead, she will handpick friends who reinforce her own ideal of self. (In-depth information on narcissists here)

Since people with NPD lack empathy for others, yet demand it from others, narcissistic personality disorder relationships often experience severe issues. Their intolerance for criticism or defeat usually impairs their ability to maintain interpersonal relationships. People in a relationship with a narcissistic personality feel idealized one day and devalued the next and can't shake the feeling that they're being used. The roller coaster of demands and rapidly changing emotions makes it difficult for non-narcissists to remain in a close relationship with a person who has the disorder.

As with the other personality disorders on this list, and mental illnesses in general, experts don't have a clear understanding about the causes of narcissistic personality disorder. Most researchers theorize that a genetic predisposition contributes to development of the disorder, but that genes alone don't cause the onset of the disorder. Most believe that early childhood experiences, such as excessively insensitive and overbearing parenting, play into the development of the condition.

Other risk factors include:

Narcissistic personality disorder statistics from a study published in the Journal of Clinical Psychiatry indicate that 7.7 percent of men and 4.8 percent of women in the U.S. will develop the disorder. Anecdotal evidence (based on observation, not empirical data) suggests that the financial sector may have a disproportionate percentage of narcissists because they can make "quick, bold decisions without any thought for the consequences these might have on other people."

People with narcissistic personality disorder rarely seek professional help on their own until their lives become unmanageable due to their negative behaviors. A licensed mental health professional, such as a psychiatrist or psychologist, will conduct a comprehensive psychological evaluation as well as ask about mental health history. He or she will also review medical history to rule out the presence of any troublesome medical conditions.

The doctor will then compare the client's symptoms and evaluation results with narcissistic personality disorder DSM diagnostic criteria. If the client meets the criteria, the doctor will give a diagnosis of NPD and begin developing a treatment plan that fits the specific needs of the client. 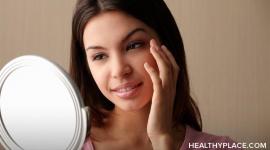 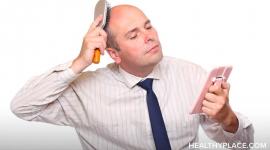 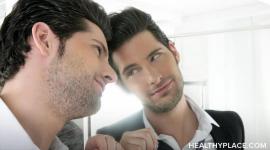 The Mind of the Abuser