The Connection Between Self-Harm and Self-Esteem 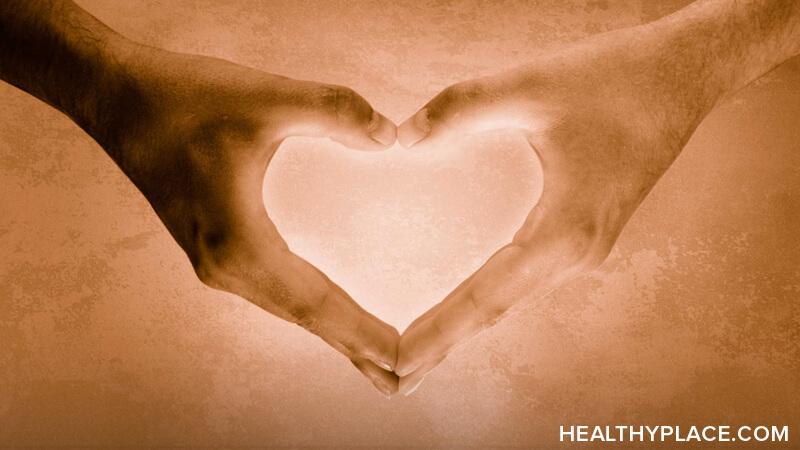 The Direct Relationship Between Self-Harm and Self-Esteem

Sometimes, the connection between self-harm and self-esteem is obvious. Feelings of guilt and shame over a perceived moral failing can drive some to use self-harm as a tool for self-punishment.

The feelings of guilt and shame can come also not from the perceived moral failing of an action/set of actions/lack of action, but from feeling fundamentally less than. In a way, this is trickier ground to navigate, as a person feels deserving of punishment simply by virtue of existing.

The distinction between these two cases is not always clear and can overlap considerably. They both do show, however, that a direct (though not directly proportionate) relationship can exist between self-esteem levels and self-harm activity.

The Indirect Relationship Between Self-Harm and Self-Esteem

But if we go back farther in our examination of the relationship between self-harm and self-esteem, we might encounter the question in the inverse form: would a person possessing high self-esteem ever turn to self-harm?

Intuitively, most of us would answer no. That may be because even in cases of self-harm that do not directly involve self-esteem issues, there is a baseline lack of self-respect.

Self-respect is related to — though not quite the same thing as — self-esteem. When the protective mechanisms of self-care and self-love and even self-esteem fail, self-respect prevents people from turning and acting against themselves.

Those who self-harm could be said to be lacking, for whatever reason, in this buffering layer of protection that helps re-direct their anger/sadness/pain outward, away from themselves.

A person’s relationship with one’s self is a complicated and fragile one that takes a lifetime to understand and navigate. Figuring out ways of reconciling difficult views and opinions of yourself will be a significant cornerstone to recovering from self-harm.

Self-Harm Thoughts vs Actions: Making Peace with the Urge
'It's Not that Bad': How Self-Harm Stunts Your Happiness