Embrace Being Different -- You Are Making a Difference 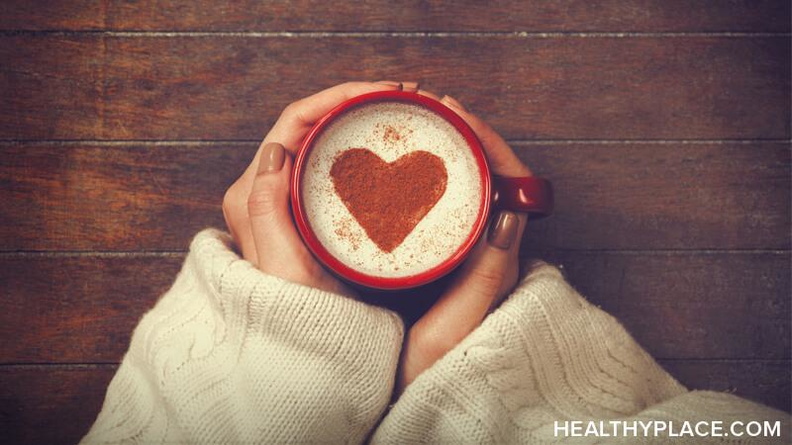 Learn how to embrace being different -- you are making a difference. I’ve always had a guilty pleasure for watching entertainment award shows and red carpet specials. I will admit -- I like watching the lives of celebrities and seeing the highs and lows they go through that make them, well, human (as long as they’re not dramatized highs and lows). I will typically watch award shows for the fashion disasters and the awful lip-synching, but I didn’t expect to receive the inspirational quote I did from one of the most recent shows about embracing differences.

Being Different and Making a Difference

The iHeartRadio Awards recently aired and Justin Timberlake received the Innovator Award. During his drawn-out speech, he quoted a few statements that had helped sculpt him into the person he had become. The very first quote he said was the one that stuck with me for the rest of the night and had originally been said by his mother,

Being different means you can actually make a difference.

After repeating that quote to myself (and on my Twitter feed), I started realizing how truthful it was. Children grow up being laughed at and victimized simply because they may be a little odd or because they think or talk a certain way. Some of those bullied children turn to drugs, self-harm or suicide as ways to cope with feeling different when they should really learn to embrace that diversity.

How long will it be before children are able to embrace their differences without feeling ridiculed for them?

Your Struggles Make You Unique -- Embrace Yourself 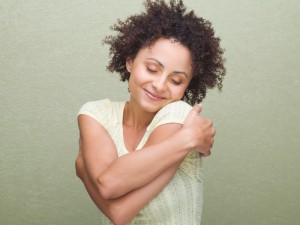 Back when I had just begun trying to stop my self-injurious behaviors, I had hoped to someday find a way to help those who were in the same shoes I was. Never did I imagine I’d end up writing a novel where self-harm was a main focus or blogging for a nationally recognized mental health website. It took years of overcoming insecurities before I could recognize how my struggles, and my being different because of them, had given me the ability to help others and make a difference.

Those who are just beginning their journey towards a life free of self-harm need to tell themselves every day how lucky they are to have lived the life they have. You have battled the darkest demons and are now moving forward towards brighter memories. When dark moments creep up on you and people aren’t kind or fair, realize how lucky you are to have conquered the battles you have. That survival has made you a tougher human being and those throwing daggers at you are the ones who won’t be making a difference in the lives of others.

You will be that person making a difference because you have lived a life they never could understand.

You Are Making a Difference, So Embrace Being Different

Instead of simply watching your life unwind, learn from your past and bring positivity to your future. This can be done in the form of helping others while at the same time helping yourself. We are all different and those differences make us who we are. However, if we don’t take the time to embrace the differences we have, we will start to see those unique characteristics as being barriers in the way.

Don’t let your struggles get in the way of who you want to be. They are part of who you are and by embracing your differences, you will grow and learn more than you ever dreamed.

APA Reference
Aline, J. (2015, March 30). Embrace Being Different -- You Are Making a Difference, HealthyPlace. Retrieved on 2022, May 25 from https://www.healthyplace.com/blogs/speakingoutaboutselfinjury/2015/03/embrace-being-different-you-are-making-a-difference

When It's Time to Overcome Self-Harm, Prepare Realistically
Surviving the Stressors of Life Without Self-Harm