'Everything Happens for a Reason' Is a Lie, and Here's Why 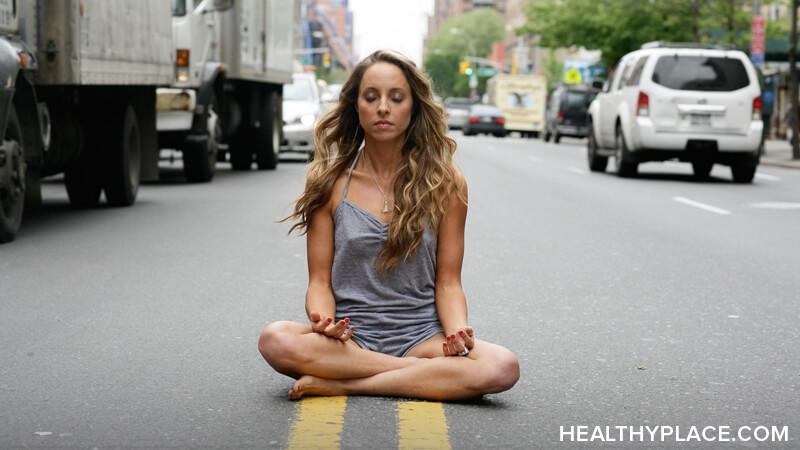 "Everything happens for a reason" is a popular trope in the world of mental health recovery, but personally, I believe it's a lie, and here's why.

If Everything Happens for a Reason, Why Does Mental Illness Exist?

Let's start with the basics. Why would mental illness exist if everything happens for a reason? There are several possible explanations, but none of them really hold water with me. First, some people say that bad things happen for a reason because they make us stronger. However, this is a misrepresentation of what's really happening. The bad thing didn't make us strong; we found that strength within ourselves. Plus, it is always better for a person to be safe and well than for them to be strong.

Second, many people will say that mental illness is meant to happen because it gives us superpowers, like increased creativity or heightened empathy. But I don't love that explanation either. It takes our own personal, positive traits and gives the credit for those traits to our mental illnesses. This also complicates the recovery process because if our good traits are coming from our mental illness, then we are less likely to actually want to recover.

Finding Peace, Even If Everything Doesn't Happen for a Reason

When I first started processing the idea that everything didn't happen for a reason, the world suddenly felt a lot scarier. It was more chaotic and uncertain, and I couldn't predict what would happen or why. But then I realized there was also freedom in not needing a reason for everything. There was peace in knowing that I had to surrender some control to something bigger than myself. Whether you want to call it God, the universe, or just dumb luck, there is something bigger out there that controls things that I can't. Like whether or not I'm born with a predisposition for mental illness, for instance.

What about you? Do you believe everything happens for a reason? Let's talk about it in the comments.

Tags: everything happens for a reason

APA Reference
Griffith, M. (2021, June 8). 'Everything Happens for a Reason' Is a Lie, and Here's Why, HealthyPlace. Retrieved on 2022, November 30 from https://www.healthyplace.com/blogs/recoveringfrommentalillness/2021/6/everything-happens-for-a-reason-is-a-lie-and-heres-why

3 Ways I'm Working on My Emotional Self-Care
Are My Suicidal Thoughts Going to Come Back?
Mark Wiseman
August, 26 2022 at 4:13 am

Don't say, "Whatever doesn't kill you, just makes you stronger."
Sometimes it just leaves you disabled, disfigured, and maimed - for the remainder of your natural life.

Thank you, Megan. I have battled with chronic severe depression and anxiety for almost 30 years. If I've heard, "Everything happens for a reason," once, I've heard it a hundred times. I was 22 years old and naive when I was hospitalized and first diagnosed with depression/anxiety. I was ashamed, afraid, and uneducated about mental illness, and since I kept hearing those words, I assumed they were true. After years of waiting for an epiphany, I convinced myself the "reason" mental illness was visited upon me was because I was a horrible person. Thus began my journey of self-contempt, hurting myself, abandoning any type of self-care and being consumed with guilt about everything.
Words can be the deadliest weapons to people suffering from mental illness whether spoken by someone else or to ourselves. I remain in therapy to this day, still working on repairing the utter self-contempt I taught myself oh so well. With therapy and careful maintenance medication, I'm able to manage my illness and find joy in life, but I still have the occasional breakthrough of that monster illness and when those breakthroughs occur, the self-contempt often revisits as well.