It's Okay to Be Lazy Sometimes, Even with a Mental Illness 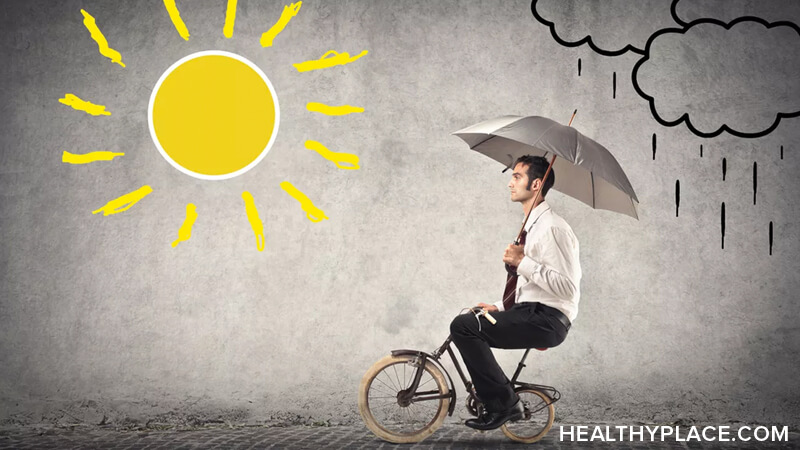 It's really okay to be lazy sometimes. Many of us with mental illness have been called lazy at one time or another due to the symptoms of our mental illness. When people don't understand our symptoms, they often try to shame us into simply not being mentally ill anymore by saying we're just being lazy or aren't trying hard enough. "Lazy" then transforms from a simple descriptive word to a powerful tool of shame. "Lazy" becomes the worst thing we could possibly be, and many of us avoid it at any cost. But the truth is, those of us with mental illness can be just as lazy as anybody else.

Some days, we just don't want to do things, and it has nothing to do with being depressed, anxious, or distracted. We're simply being lazy, and even though that isn't the most admirable human quality, it isn't as horrible as many people with mental illness feel like it is. When people suggest that our symptoms aren't a sign of mental illness, but are rather just laziness, it can make us feel like the reverse is true as well. If we're lazy, then that must not really be mentally ill. None of this is true. In reality, mentally ill people can be just as lazy as people without mental illness, and we shouldn't have to feel ashamed.

Watch the video below for more.

APA Reference
Griffith, M. (2019, May 28). It's Okay to Be Lazy Sometimes, Even with a Mental Illness, HealthyPlace. Retrieved on 2023, January 30 from https://www.healthyplace.com/blogs/recoveringfrommentalillness/2019/5/its-okay-to-be-lazy-sometimes-even-with-a-mental-illness

My Quest for a Good Night's Sleep
Helpful or Unhelpful? A More Effective Approach to Recovery