The Effects of Stressful Life Events on My Mental Illness 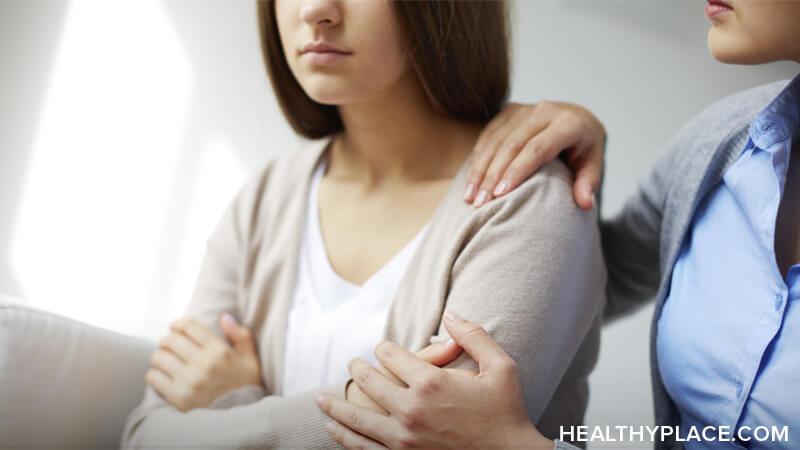 Stressful life events play an enormous role in mental health issues; the connection between stress and mental illness is strong. There have been a few stressful events in my life that have really affected my mental illness symptoms. Moving, college, and motherhood have had the biggest impact on me. Some of these events took place before I was diagnosed with schizoaffective disorder and bulimia, and some took place after. Here’s what happened and how I coped with these stressful life events.

Coping with Moving Away

I’ve had two major moves in my life that took me far away from my family. My family has lived in Northwest Ohio for generations and we’re very close-knit, so the emotional stress of moving was very high.

My first big move came when I was 16 years old and became an exchange student. I spent one year living in Denmark. It was a very exciting year and an amazing experience that left a huge impact on me, but being away from home learning a new language and culture proved to be overwhelming. I had not yet been diagnosed with bulimia or schizoaffective disorder, but I showed symptoms of both while abroad. My eating disorder and hallucinations had a strong grip on me.

What was even more difficult, though, was returning home and finishing high school. I struggled with reverse culture shock, and for the first time, experienced mood symptoms. My senior year of high school was bogged down by depression. I did not cope well with this stressful life event and did not realize I was struggling with mental health issues (How Do You Know If You Have a Mental Illness?). I felt stuck and angry. I was diagnosed several years later and only then was I able to look back and really recognize my symptoms. I try not to dwell on the past, but sometimes it’s hard not to be embarrassed by my thoughts and actions back then.

After high school, I attended college in Ohio, but at age 20 I dropped out. I believe I was experiencing mania at that time. I had tons of energy, took on way too many projects, spent money I really shouldn’t have, and then moved across the country to Los Angeles. It felt like I was running away. I eventually felt completely out of control, which led to my rock bottom. I realized I needed help. The most obvious problem was my eating disorder and I decided to get treatment. I did not yet recognize my mood and psychotic symptoms, but I would soon. Looking back I couldn’t be happier that I finally reached out for help. I surrendered.

Coping with the Stress of College

After about a year in recovery I returned to college. While I was very excited to be back in school, the work at times was overwhelming. However since I was actively in mental health treatment, I was learning to cope with stress better. Feeling overwhelmed often led to depression, but I now knew when to take a break. I dropped out a few times, but always returned and finally graduated.

My most recent stressful life event began in 2016 when I became a mother for the first time. While I was thrilled, nothing could have prepared me for the amount anxiety and exhaustion that would follow. Right after my daughter’s birth, I felt I was doing really well. I enjoyed my maternity leave. I became upset the closer it got for me to return to work. I wanted to stay home with my daughter and I was scared to send her to daycare.

I returned to work and horrible depression followed. I expressed my concerns to my psychiatrist, but medication just wasn’t enough. I started seeing a therapist when my daughter was seven months old, and my mood quickly improved. I’m glad I finally got help, but I wish I had seen a therapist sooner. I struggled for too long (Is It Life Stress or Mental Health Relapse?). Sometimes I still wish I could stay home with my daughter, but daycare has been really great for her. She loves her teachers and the other kids, and she comes home singing songs and saying words she learned.

These are some of the stressful life events that exacerbated my symptoms of mental illness. I dealt with some better than others. Life has lots of ups and downs and stress greatly affects our mental health. It’s important to learn positive ways to cope. Everyone needs help, so don’t be afraid to ask for it.

Your Relationship with Food and Mental Health Recovery
Recovering from Mental Illness During the Holidays
Jim Gibson
June, 25 2018 at 5:32 am

I remember my wife also was so stressful with our baby. It's a good thing my mother-in-law was there to support us every time. Life of a mother is really stressful.