Inside Hallucinations with Schizophrenia 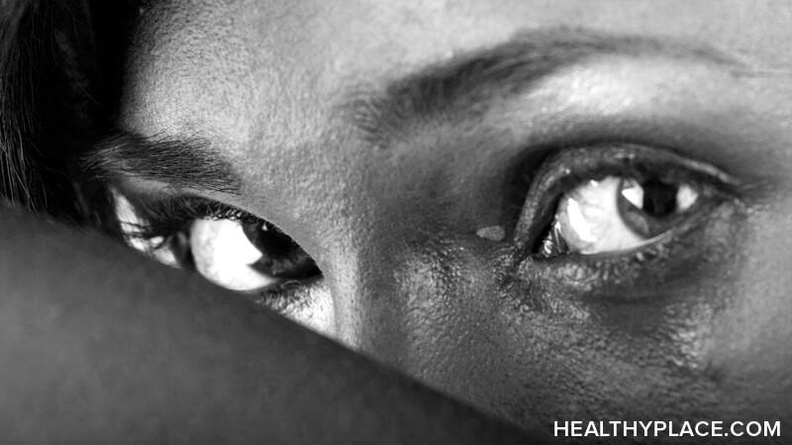 Experiencing Hallucinations Due to Schizophrenia

What differentiates one experience of hallucinations from another? It can all be left up to the one having the experience. Some people experience whispers, seeing shadows or shadow figures, seeing or hearing religious figures, or meeting people who don't exist. I have experience with hearing the voice of God and my friend Amalia Narine who passed away in a car accident.

A complex hallucination I experienced was when I felt her spirit possess my body and began hearing her voice. I cried for hours and tried to drink away the symptoms. This was a hazardous and wrong approach.

After a subsequent trip to the hospital, I began my regimen with new medication and intensive outpatient treatment. The voices subsided, and the crying spells eventually stopped. It took a few months of continuing my medications and talking with my family about my new condition. Finally, I spoke with my therapist, and she informed me that I was going through a process of mourning. I had not yet worked through the steps of mourning. She helped me mourn, and I was able to continue my recovery.

Common Hallucinations of Schizophrenia and Other Psychotic Illnesses

Pop culture's representation of hallucinations is largely wrong. While God, angels, devils, and saints are familiar tropes, hearing booming angry voices screaming at you is largely untrue. Violent tendencies from hallucinations are another Hollywood theme. Most people with schizophrenia are peaceful and misunderstood. Seeing monsters is generally incorrect. Seeing "shadow people" is much more accurate. You may see shadows as menacing shapes and experience seeing things out of your peripheral vision.

Some auditory hallucinations can be command hallucinations, which give you instructions to do something. These can be the most frightening hallucinations. Sometimes the command will be to hurt yourself or someone else. It can be scary whether you listen or not. No one wants to experience one of these hallucinations; it almost always turns out badly.

I had voices telling me to burn myself because it was an African tradition. I listened and fell into self-harm. I wouldn't listen to my family's concerns; therapy and medication were my saving graces. If you or a loved one is living with schizophrenia, remember to speak out about the hallucinations and calmly address reality versus unreality.

Robert has written the book DARCCI Diaries: A True Tale of Recovery on his journey through the South Florida recovery system and the pitfalls within the system.