Schizoaffective Disorder and the Trauma of September 11, 2001 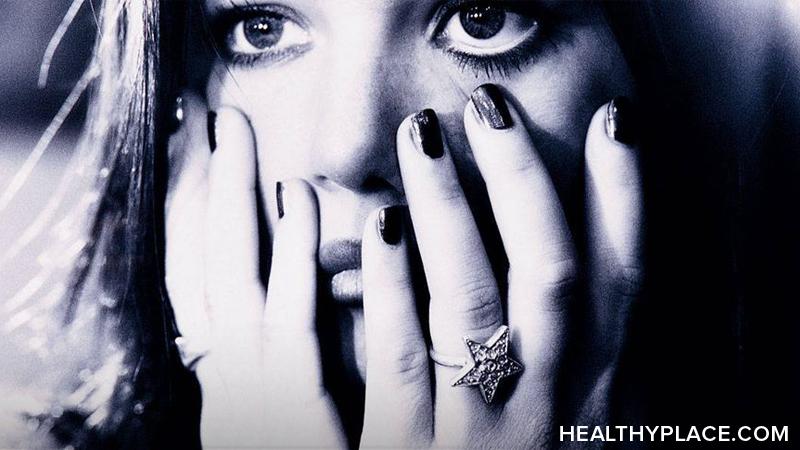 I was on an antipsychotic for schizophrenia that my doctor and I were trying out to replace the antipsychotic I’d originally been on that caused so much weight gain. Well, the new antipsychotic caused me to become nauseous all the time and throw up a lot. That made me very tired. So on Tuesday, September 11, 2001, I was in my dorm room at the School of the Art Institute of Chicago (SAIC) sleeping through my morning class.

I started to realize something was up when my roommate came back from class and called her mom. She was saying that she was okay and that the school had let classes out early. I overheard her while pretending to be asleep.

A few minutes later, I was once again alone, in the room. The phone kept ringing. I knew something was going on. I picked up the phone. It was my mom, as I knew it would be. She asked if I was okay when I picked up. She didn’t even say “hi” first. I assured her I was fine and then asked why I wouldn’t be.

She told me two planes had crashed into the World Trade Center.

I asked if it had been an accident. She said that it seemed like it at first but it turned out to be a terrorist attack. Then she asked why I hadn’t heard about it in class. I lied and said that no one had said anything. I still find it funny that, even during a national disaster, I lied to my mom about skipping class.

She wasn’t buying it. She asked if I had really been in class. We went back and forth and finally, I admitted I hadn’t gone. She said that she wanted me to come home. School of the Art Institute of Chicago was a subway ride away from my parents’ affluent, leafy suburb.

An Interesting Day to Be Schizoaffective

The rest of the day is a blur. I remember wondering if “they” would bomb train lines in Chicago and my dad picked me up--I vaguely remember him driving around near my dorm with four American flags on his car.

One thing that sticks out clearly from that day, almost like an eye in the storm, was having a cigarette outside the dorms in the sunshine with a fellow SAIC student; and he mused, almost to himself, “This is definitely an interesting day to be an American.”

Even though I viewed the days and weeks that followed through the distorted lens of schizoaffective disorder, I was with many other Americans in that I became fearful of the mood around me. Despite the horror of the attacks, I was scared by the nationalism that overtook the country and I did not agree with going to war with Afghanistan.

But the attacks left trauma. Still, to this day, every time a plane is flying low, I get very nervous. And we still experience the trauma of war--literally, since we’re still at war with Afghanistan. We’ve been in this war so long that people who weren’t alive during 9/11 are old enough to go fight in Afghanistan.