Rejection Because You Have Bipolar Hurts -- Getting Past It 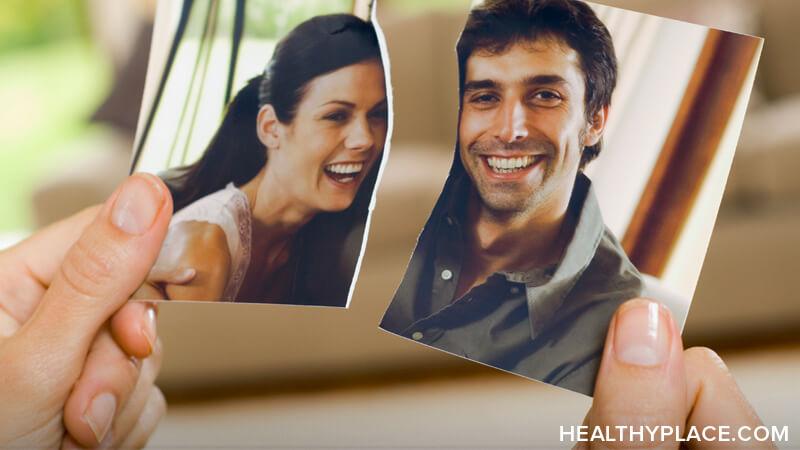 Dating Rejection Because of Bipolar

I went out on a date ("My Fear of Dating with Bipolar Disorder") a couple of weeks ago. She was lovely. She had unruly, dark brown curls and was a trained sommelier. She was fascinated by me because she wants to be a writer too. We had a lovely, engaging time and parted promising to see each other again.

That did not happen.

True, she didn't send me a note that said, "You're a crazy person, please go away," but I can almost guarantee what happened. My guess is she went home, looked me up, read my work and decided I was too scary.

Most people don't appear to care in the moment. But I suspect it's the process of actually looking me up and seeing all my work that is the incredibly scary thing. After all, a simple diagnosis of "bipolar" they may not know much about, but read some of my work and you'll know oh-so-much more.

Dealing with Rejection Because of Bipolar

I guess. But whether those things are true or not, that doesn't make rejection because of bipolar disorder hurt any less. There's still this pang of hurt when I think about it. I still wish it hadn't happened that way.

The important thing for me and other people to realize about an exchange like this is that it does, indeed, hurt, and that's okay. I think it's actually important not to just sweep this hurt under the rug. I think it's important to recognize it, feel it and deal with it. It's really not the best thing to just write her off as "not good enough" or use some other platitude. That's not going to help me or anyone else process it and move forward. And the danger is if you don't process this experience and others like it, they will likely color your future interactions and you might even internalize them and stop trying altogether.

And while this woman may disagree, I'm a catch. I really do have many positive qualities. I really am worth some else's time and attention.

APA Reference
Tracy, N. (2019, November 15). Rejection Because You Have Bipolar Hurts -- Getting Past It, HealthyPlace. Retrieved on 2022, July 3 from https://www.healthyplace.com/blogs/breakingbipolar/2019/11/rejection-because-you-have-bipolar-hurts-getting-past-it

Bipolar -- Why Me?
Never Tell a Person with Depression to Lighten Up