When Parents React Badly to the Possibility of Mental Illness

I first started receiving psychiatric treatment when I was 20 years old. At that time, I was pretty separated and not very attached to my parents. Nevertheless, they and their opinions did have an impact on me. And when I told my mother I had bipolar disorder her reaction was akin to not believing me. She was entirely ignorant about mental illness (and to be fair, I had been too) and mental illness treatment.

She, naturally, wanted me to treat this problem with herbs and other nonsense. And in spite of the fact that I was detached from this woman, her lack of support affected me. At the time, all my energy was being used to fight bipolar disorder, and now I had to fight her too. It was kicking me while I was down. Way, way down. And while she didn’t see it that way, I can attest to the fact that it sure as heck felt that way.

But luckily for me, I was not under her care. Luckily, even though she eventually pressured me into trying out alternative nonsense, I still got the real, medical help I needed. Had I have been younger, this might not have been the case.

And unfortunately, some youth are in this position right now. Some youths feel they have a mental illness and are in the charge of their parents’. And some youths have even told their parents that only to be met with a wall of disbelief or told they’re “overly dramatic.”

I feel for these youths. They’re in a really tough spot. But there are things youths can do even if a parent doesn’t believe their son or daughter has a mental illness and refuses to support their desire to get help.

First off, I think it’s important to congratulate the youth for having the strength to admit that there is a problem and that he or she needs help. This is a huge step that many adults can’t take and yet someone under 18 has. These kids are strong and powerful.

Secondly, it’s important to realize that mental illness, bipolar included, does manifest in people under the age of 18. Looking back at my life, I would say serious problems began to happen when I was 13 years old. Now, I wasn’t like these youths. I wasn’t on the ball enough to know I had a medical problem. But I sure wish I had of been. 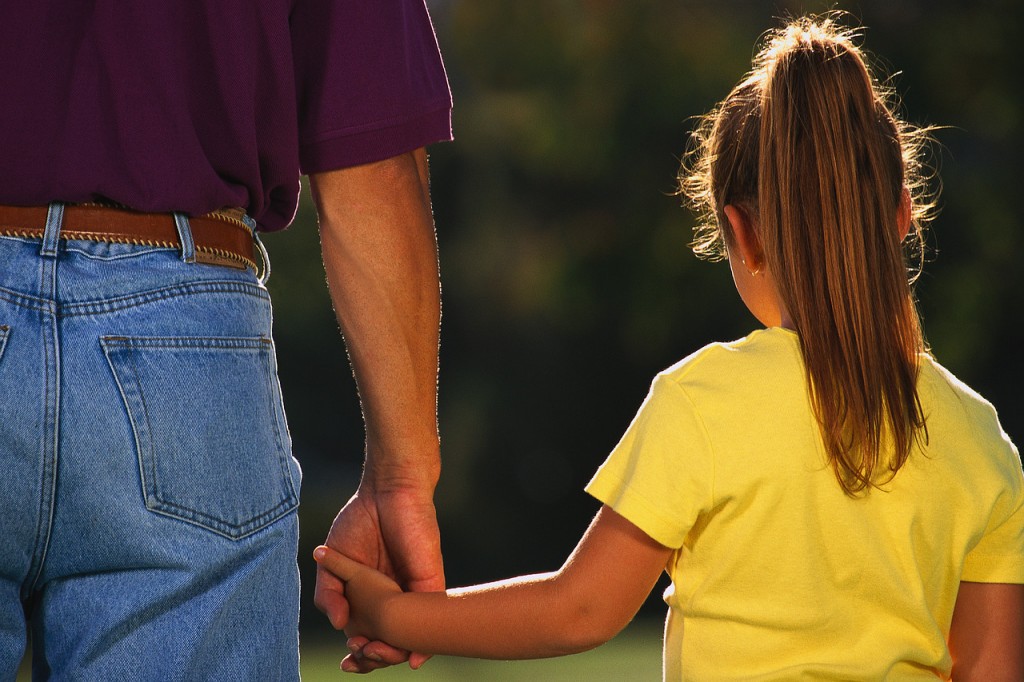 Thirdly, remember that the sooner a mental illness is treated the more successful the outcome. In other words, these kids are doing exactly the right thing. They are getting help early. That means their chances of having full and happy adult lives are improved dramatically.

Because even if mental illness isn’t present, there is obviously a problem that needs addressing.

I’m sorry if your parents don’t understand that you may have a mental illness. I’m sorry they aren’t behind you. You deserve better.

But you are strong and you are powerful and there are things you can do even without your parent’s support:

Admittedly, it may be difficult to obtain medication or see a therapist without a parent’s permission, but with the backing of a healthcare professional like a doctor, hopefully your parents will at least see the need for some form of treatment.

In short, if you suspect something is wrong you absolutely should follow up and your parents absolutely should support you. But if they won’t, find others who will and take control of your own healthcare as much as possible. It sucks that you have to be the adult in the situation, but sometimes parents simply don’t act like responsible adults, so you have to.

APA Reference
Tracy, N. (2013, May 6). When Parents React Badly to the Possibility of Mental Illness, HealthyPlace. Retrieved on 2022, July 3 from https://www.healthyplace.com/blogs/breakingbipolar/2013/05/parents-react-badly-mental-illness

What to Do When a Family Member Gets a Mental Illness
Bipolar Symptoms: Psychomotor Agitation
Ashley
September, 24 2015 at 6:02 am

I have had a really bad anxiety problem for the past year and a half. I'm in the 10th grade now. I went to my councilor last year and we talked to my parents but nothing has happened. I was good for a while but my anxiety is really high again and I'm afraid to bring it up again. They just brush it off or I get yelled at that I'm being over dramatic when I know I'm having social issues and it keeps getting worse. I need help but I can't do it through my parents.

Hi! Glad I found this article.
So recently, I found out that I have an anxiety disorder and thought up I should tell my mom about it because it really does affecting everything. So I searched for articles online and showed it to my mom in hope she understands. But she just said, "you're just overshy! Don't take it seriously!"
I decided to write a letter to her, and talk to school counsellor later. Hope everything works.

Thank you for this post, Natasha. I think my 8 year old neice might have bipolar. She was a colic baby and threw furious temper tantrums when she was a toddler. She outgrew the temper tantrums, but only to start talking a lot, like incessantly, with a lot of energy. And sometimes she would say the most ridiculous things like "if I can't wear my pink dress today, i'm never brushing my teeth again!" We all just laughed it off thinking she was just being a little brat. But now she is going around telling everyone that she is bipolar. Should we take her seriously? I was the only one in my family who was diagnosed with the illness and I know how hard it can be to get the right help.

This is another good reason to educate the general public about mental illnesses/diseases of the brain.
Governments now fear the reactions of the anti-psychiatry 'crowd' if they provide the public with scientific information on the biology of serious mental illnesses(SMI).
If politicians were esponsible and studied these illnessesincluding reading the latest scientific brain research findings, they could drop their personal attachment to unscientific social assumptions and move us closer to better treatments and a cure for SMI like schizophrenia, manic depression
We cannot continue to respect the ignorance of myths and misconceptions about. Citizens deserve more than placating unknowing citizens.
We need well informed and courageous truth-telling representatives to fill the legitimate needs of the SMI.

you are very lucky to have made to 20 before counseling I had to go when I was in third grade . and back then no one knew any thing about bipolar 1 was . I am forty eight now I was prescribed Zoloft (the big yellow ones) and my doctors told my mother that they didn't know what I had . I had lots of fun then (ha-ha ) . going to a counsler all time and him telling the princaply and teachers what was said. they don't do that anymore unless I give permission .its not as bad any more . now I get the right meds ,group and counslers its not so bad more . instill up to 2.5 weeks with no sleep and mild halucinations . and not allowed to drive but that's ok and I deal with it . thank you for letting me to vent .

I think there's always an attachment to parents, even if you don't think there's one.
And annoyingly, parents (and other loved ones) will go through the stages of grief (denial, anger, bargaining, depression) about your chronic, lifelong illness.
Not much good for those of use who are already fighting and need support.
I think any reduction in stigma (such as what you are doing here) will help to lessen the grief stages a little bit, parents can see there need not be as much loss as they are thinking, there is hope.
Good on you, Natasha.

Hi Natasha. Thank you so much for this post. This is something that desperately needs addressing and you did so very well.
On YouTube and tumblr I have young people message me all the time about how their parents don't take them seriously when they ask for help. It is so heartbreaking. Having been through a similar situation I know how they feel.
I will definitely be sharing your post and passing on your suggestions next time I am approached about this issue.

Hi Natasha! My mother was an undiagnosed bipolar 1 and my dad was an alcoholic. Their problems pretty much dominated the household. I told my father that I thought I was losing my mind and he told me that I would be okay, and to keep my feet firmly planted on the ground. He really believed that it was a response to my mom's problems, and he really was trying to be helpful. I showed signs of bipolar 1 when I was 16 and didn't know what was wrong until well into my adulthood. I have great respect for young people who seek help early on,it takes a lot of guts to know you need help and can do something about it.