A while back I wrote on a campaign that was working to change the face of mental illness. It presented real, live people with mental illness that challenged the assumptions that people might have about mental illness. Namely that we’re all unemployed, unsuccessful, useless crazy people.

And I found myself putting my own face on mental illness, bipolar disorder, just the other day. I did it by using the phrase, “. . . people with bipolar, just like me.” 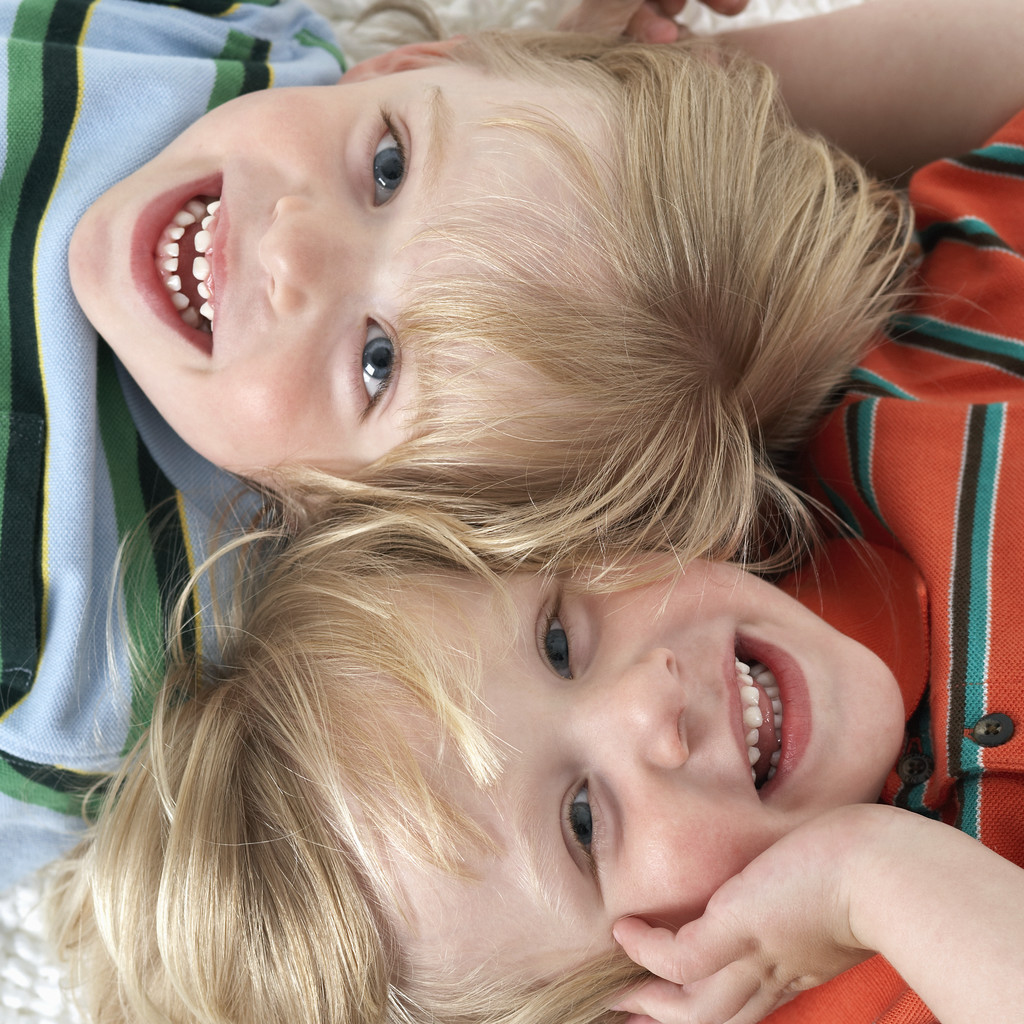 And that’s fine, as far as it goes, but it starts to sound like people with bipolar disorder are some sort of monolithic group out there. Like we’re all the same. Like we’re all cookie-cutter little people experiencing a list of symptoms.

This, of course, is not remotely the case.

If it weren’t enough to acknowledge that bipolar disorder itself varies from person to person, it’s also important to realize that every person varies his or herself, just like with any other population.

Because my saying “. . . bipolar, just like me” not only puts a face on bipolar disorder but it acknowledges that mine is one of the faces – and an unashamed one at that. It shows that it’s okay to be the face of mental illness. It shows I’m not afraid to be associated with bipolar disorder. It shows that I don’t care of other people think badly of me for it. It shows that I, personally, have found the power to stand up and find the pride and power of who I am regardless as to which groups I may belong to.

And that standing up is what ultimately defeats prejudice and stigma. I could feel it happening. Like a tingle in the room wherein others came to respect what I was doing. Negative notions of mental illness were palpably shed. I could sense a shift in the energy and I basked in it.

But you don’t need a room full of people to prove this to you. All you need is your own psyche. All you need is the realization that you’re a face of mental illness and you’re okay with that. All your quirks and idiosyncrasies – illness-related or not – are part of the face. And you stand behind it. You do this and your own energy will shift. You will find that being a part of the group isn’t negative, it just is. And in that you will find your pride and power. And no one else’s small-mindedness will be able to take that away from you.

APA Reference
Tracy, N. (2013, February 22). People with Bipolar, Just Like Me, HealthyPlace. Retrieved on 2021, May 10 from https://www.healthyplace.com/blogs/breakingbipolar/2013/02/people-bipolar-like-me

Seeing Someone in a Mental Health Crisis
The Hopelessness of Bad Bipolar Days
R
July, 1 2015 at 10:16 am

I don't personally know of anyone besides myself outside of this blog that actually have bipolar disorder although I do have my suspicions about some people I know. And I'm not public about my illness because of the stigma associated with it so I find it difficult much of the time to identify with the statement of "bipolar, just like me" in my everyday personal life. That's why this blog so helpful. At least here I feel there are some people who truly understand and I can identify with in the sharing of stories without which I would have felt completely alone on this journey. My life is increasingly more bearable because of it and for that I am truly grateful. Thank you Natasha for educating and helping me come to terms with this illness. I have learned more from you and others on this blog about bipolar disorder than I ever did from any mental health care professional

Thank you! I found your blog looking for answers... I have just recently been diagnosed as Bipolar after being "depressed" for over 30 years. I don't want to be Bipolar. But I am slowly coming to terms with it. your candor has helped me tremendously.

Sarah,
I agree with you. Communication is a two-way street. It is speaking your truth and receptivity. It is a waste of breath to communicate with those who aren't receptive.

I remember a time when I separate myself from others with a mental illness by saying, "well, I'm not like them" as if I were better than. It took time for me to realize that we were ALL just people, who happen to have an illness. We all had issues like anyone one else. We all had our own strengths. I appreciate your video. I have bipolar disorder. Bipolar like me.

Forgiveness of your past or present behavoirs and moods or actions as a result of Bi-polar dissease is key. However, there is Nothing to forgive for having Bi-polar dissease or any other mental illness. We need to change our mindset from guilt to acceptance. Acceptance does not reuire explicit forgiveness.
I have bipolar and am a recovering alcoholic. I understand the need to want to make amends for our life,, but this should be done through guilt.
One of the most effective tools we all have is each other. As a Peer Mentor, I have found that whether a formal or informal process working through issues and couping mechanisms can be found through peers. It is all to often true in the US that good care often means money/insurance in order to gain access.
Help yourself and others and put yourself out there as a peer helping peers.

steven, there are always at least two people involved in any communication (unless you are talking to yoursef). The problem is just as easily caused by your illness it is by the other's ignorance of it, or by their attitude.

Charles Mistretta,
I loved your poetry. You are very gifted, and I so relate to the message within it.
I hate the way my illness defines me and limits my way to interact with others. Even if I know that the problem to the communication is caused by me.

The Person There-In
You visit the person there-in, and say to him...
Don't I know you from some far away place and time?
Didn't you collaborate in this rhyme?
I don't think so friend, I have better things to do,
Like muse of the misery of man and his zoo.
We barely speak much, nor chat or chatter,
I often wonder what's the matter.
Strangers true we are!
Why have you bothered to travel so far?
I must confess I'm lost without you
and many things have cost me dearly.
For lack of talk with you is my most grievous sin,
and I repent from afar and from within.
Do not snatch at me with remorse,
those lost days of foolishness are of course.
I've been here all along,
and died a thousand deaths in solitude forlorn.
Just a glimpse,
Say, look this way today.
I'm here,
I'm ready to begin.
Knowing me is no sin.

I have come go the conclusion that when I am well I am less "tired" than most people of my age.. owing mostly to the fact that the past 20 years has been spent in a caring environment taking care of my son and other family members. It has been a difficult journey within the confines of my own mind and because of this I have been hiding behind my responsibilities while coming to terms with my illness.
The next paragraph starts with "When I am unwell.."
Paragraph one and two I will always try to be kind to you

Natasha,
I greatly admire your bravery to put the "me" in bipolar disorder. I do not know any other person who has bipolar disorder. I thought I was on an island of mental illness surrounded by an ocean of "normal" people. I was so glad to find your blog. I appreciate hearing from other people via your blog about issues regarding this disorder. Thank you so much for your blog and your bravery/courage to put a real face to this disorder that I am only just beginning to understand and accept as a part of my life.