Verbal Abuse Is Not Personal 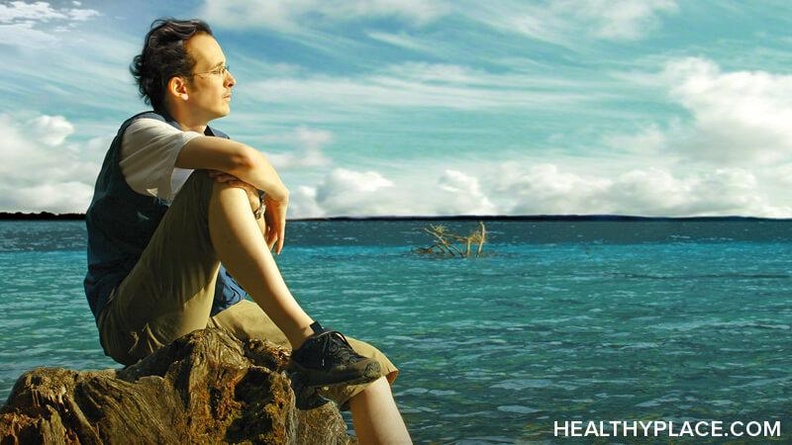 One thing that I have realized through the years is that verbal abuse is not personal, even in those situations when the abuser is picking apart your personality traits or other sensitive items. Verbal abuse from someone stems from the abuser's insecurities and not your inadequacies.

Abusers typically will use insults and verbal attacks to make their victims feel lower than them and insecure. By exerting their dominance over someone else, the abuser has control of them and the situation. Many abusive people like to have power over others, and some enjoy how their words can make others get upset or do what they want them to do.

Some abusers use their power to dominate their partner, friends, or colleagues for their personal gain. For some people, their objective is to make their victims feel bad. Some abusers use insults and coercion to control others and manipulate them to do things they want. In my situation, my abuser wished to have control over me and make me feel as low as possible, which kept me from speaking up for myself.

It's Not Your Fault; Verbal Abuse Isn't Personal

If you are the victim of verbal abuse, it is not because you did something wrong or are at fault. Abusers are insecure and often scared of situations they do not feel they can control. It can be hard to remember that the abuser has the problem and not you.

Although they direct verbal abuse at you, it is not prevalent because you did something wrong or are not good enough. Contrary, many abusers will find making others feel below them, and insecure gives them the boost they need. They are the ones with low self-confidence and insecurities.

Some victims may believe they can change their abuser's behavior or improve the situation. Unfortunately, there is often nothing a victim can do to help an abusive situation unless they remove themselves entirely. Often, abuse is learned behavior, and the abuser is negatively directing to you as they were once the victim themselves.

Separate Yourself from Abuse, Knowing It's Not Personal

Try to remember that when you face insults, blaming, or name-calling, these are not true recollections of your personality or traits. Separate yourself from the abuser's verbal assaults and remember they are not accurate. Everyone has positive aspects to their personality and is worthy of love and affection from others.

Verbal abuse showcases the abuser's inadequacies and insecurities, not yours. It can be hard to realize that the insults and negative remarks are not valid. When you face years of verbal abuse, as I have, you may have difficulty changing the thought patterns that you are not all the things your abuser has told you that you are.

With years of therapy, I am slowly retraining myself to ignore the insults and insecurities that still reside inside my mind. It is a slow process, but I now try to catch myself when those thoughts arise and try to reinforce my positive traits and aspects.

Years of verbal abuse will not be erased with only a few weeks or months. So, give yourself some time to adjust to a new mindset and be gentle with your healing.