Verbal Abuse Can Cause Isolation and Loneliness 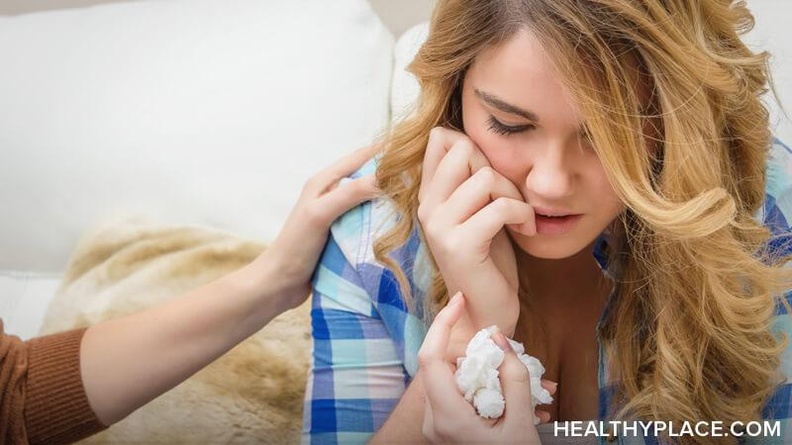 The effects of verbal abuse are numerous. They can affect the victim during times of abuse and also long afterward, impacting their life. Some side effects have influenced my adulthood, even years after facing an abusive situation. Isolation and loneliness are factors that have made their way into my world with verbal abuse.

Victims of verbal abuse often face criticism that they are not good enough, smart enough, or attractive enough to be worthy of love and affection. Consistent remarks of disapproval or put-downs chip away at the victim's self-esteem. This action can make them feel that they do not deserve anything better or have no control to change the situation.

Victims may retreat within themselves like I did since I believed that I was not worth having better circumstances. In my mind, I felt that other people would agree with my abuser, and I would bring more negative actions toward me. So, I withdrew and did not reach out at the time as I should have. In my mind, not talking to others kept other people from abusing me as well, or so I thought.

Physical abuse is not the only situation where abusers keep the victims from their friends and family. Verbal abusers have a way with words that makes the victim feel guilty if they spend time away with others. Abusers can also belittle them into believing that family and friends are not genuinely interested in maintaining a friendship.

Often, I was made to feel guilty if I wanted to visit family who lived long distances away, with the reasoning that it cost too much money and it wouldn't be worth the trip. Using finances as a leveraging tool was one way my abuser kept me and my actions under control.

Isolation from family and friends only amplifies verbal abuse. When the victim does not have outside relationships, the exposure to put-downs, name-calling, and other insults from an abuser is the majority of the relationships they hold.

Dealing with verbal abuse is hard, especially if you are alone or feel like no one can help you. There are ways to find the support you need, even if you have no close family or friends around. Many major centers have support lines and mental health professionals that can guide you to recovering from verbal abuse.

Remember that you are never alone in any situation. There are people who care about how you feel and want you to be well and happy in life. You do not have to tackle an issue like verbal abuse by yourself.

APA Reference
Wozny, C. (2021, June 17). Verbal Abuse Can Cause Isolation and Loneliness , HealthyPlace. Retrieved on 2022, May 20 from https://www.healthyplace.com/blogs/verbalabuseinrelationships/2021/6/verbal-abuse-can-cause-isolation-and-loneliness