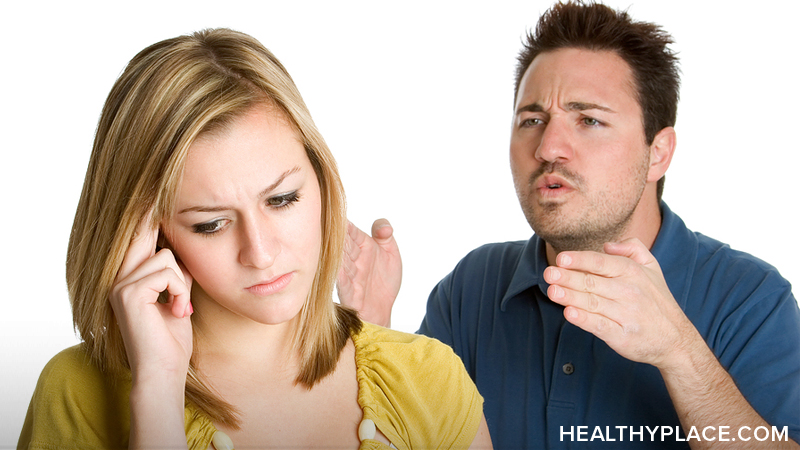 We must be careful in attempting to understand why some people abuse others. It is tempting to label verbally abusive men and women as narcissists or psychopaths, but without the abuser undergoing psychiatric analysis, it is impossible to know for sure. Coercing verbally abusive men and women to visit a psychiatrist is difficult because abusers tend to deny that anything is wrong with them.

On top of that, many psychiatrists and counselors are untrained in the dynamics of abuse, and some will not recognize verbal abuse as a form of violence or do not understand patriarchy and gender as components of abuse (See: Verbal and Physical Abuse Often Go Hand-in-Hand. These beliefs, compounded by the abuser's charm, often cause the victim to be re-victimized in the therapy chair.5

Many researchers report that verbally abusive men and women abuse because they were abused as children and unconsciously turned off their ability to feel emotional pain within themselves and for others.2,3,5 Their lack of empathy for their victim's pain allows them to continue abusing without caring one bit about how their victim feels. (See Effects of Verbal Abuse on Children, Women and Men)

We know that some verbally abusive men and women do have a mental disorder, but the percentage of abusers with mental disorders is the same as the non-abuser population.2 Abusive partners may suffer from any number of aggression-causing mental illnesses such as borderline personality disorder, bipolar disorder, PTSD or schizophrenia.3 However, the mental illness of the abuser does not remove the danger to the victim, and the presence of a mental illness should not prevent the victim from making the choice to leave the relationship.

An abuser could have a brain injury or suffered a stroke. Either of which could cause anger, aggression or violence. However, if this were the case, they would exhibit violent tendencies from the beginning of a relationship. They could not consciously woo their victims initially and then switch to violent behavior when convenient; as abusive people do.

Domestic violence experts agree that domestic abuse is learned behavior1,6 and that abusive people choose to abuse. This fact is substantiated by research showing that abuser's heart rates at the time of abuse are normal and the abusers "become psychologically calmer when they abuse."4

Abusers verbally abuse because they've learned somewhere along the course of their lives that coercion and control work to their benefit. Mental illness and addictions may come out in court as excuses for verbally abusive men and women's bad behavior, but should not relieve them from the responsibility of it.3

"What [the abuser] can't help does not make him less lethal. [Explanations as to why abusers abuse is] simply to understand that 'she didn't break him, and she can't fix him either.' What is and is not inside his brain determines his future. Not her. There is a difference between making an excuse for someone's behavior and understanding what is behind it."3

APA Reference
Holly, K. (2021, December 17). Verbally Abusive Men and Women: Why Do They Abuse?, HealthyPlace. Retrieved on 2023, February 5 from https://www.healthyplace.com/abuse/verbal-abuse/verbally-abusive-men-and-women-why-do-they-abuse 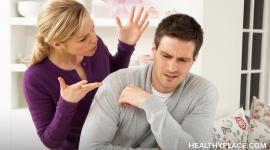 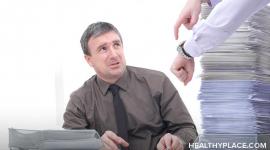 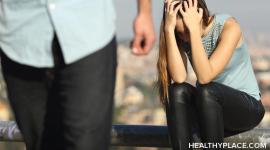 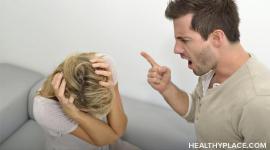