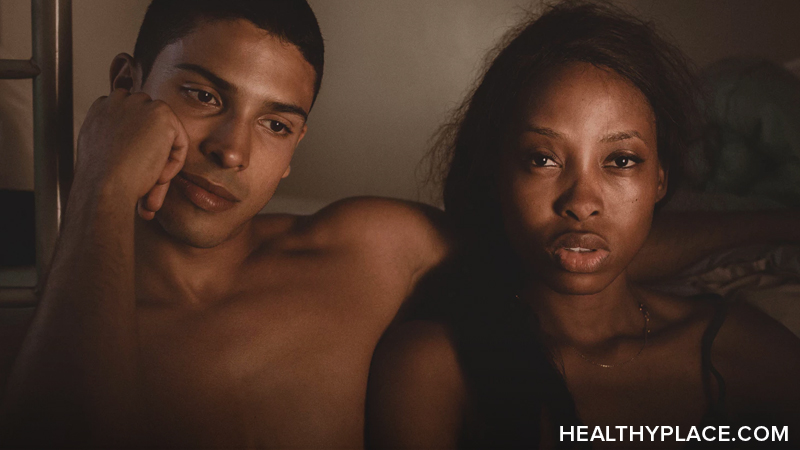 As anyone who has been in an abusive relationship will tell you, patterns of verbal abuse exist. These abusive patterns (combined with tactics like gaslighting and manipulation) create misplaced feelings of trust and codependency and keep survivors coming back for more. Statements like "you're being too sensitive" or "you're imagining things" can make the abusive cycle even more confusing, causing survivors of abuse to think the problem lies with them. If this sounds familiar, you could be in an abusive relationship. Here are five common patterns of verbal abuse to watch out for.

Verbal Abuse Patterns to Watch Out For

These patterns of verbal abuse are typical of abusive relationships.

Verbal Abuse When There Is No Pattern

Sometimes, verbal abuse seems to come from nowhere and there is no distinguishable pattern of verbal abuse between incidents. However, there is almost always a reason or trigger behind the behavior. The abuser (whether knowingly or unknowingly) may feel insecure when the relationship seems normal or the survivor is happy. This is why abuse often occurs when everything seems fine in the relationship.

What to Do If You're Locked in an Abusive Pattern

Verbal abuse can be incredibly damaging. Some survivors claim they found emotional forms of violence even more harmful than physical violence, though, of course, the two aren't mutually exclusive (The Invisible Line Between Verbal and Physical Abuse).

If you think you're being abused, please reach out using one of the numbers listed below:

If you live outside the UK or US, speak to your nearest domestic violence shelter or Women's Helpline for support and advice. You don't have to go through the patterns of verbal abuse alone.

Dating Red Flags: Are You Dating An Abusive Person?
Moving on From Verbal Abuse: Goodbye to Emma-Marie Smith
L RYMER
March, 26 2019 at 6:03 am

After reading the five , i thought god that is me,. thats exactly how it is. Four yrs i have had of this. I am middle aged. Trouble is my fella has BPD and i tried to excuse his behaviour , over and over. But he has completely broken me with his inappropriate verbal behaviour. I had relied on him financially too, but he gave without asking. Then when i tried to split , he kept throwing at me , all i have given you and done for you. I have finally blocked him. I Have to keep away , i couldnt go on any more