Dos and Don’ts for Suicide Prevention 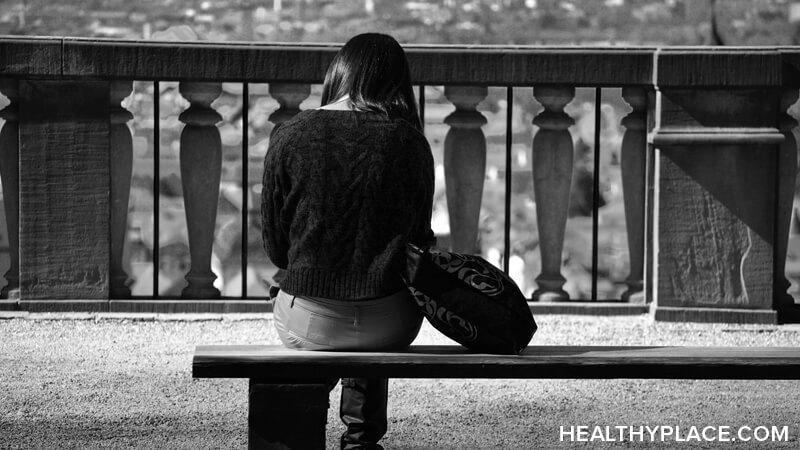 Content warning: This blog contains a discussion of suicide and suicidal ideation.

No matter how many conversations are had or how many awareness efforts take place when it comes to suicide prevention, it seems society doesn't know how to make a positive difference. I get it. Death is a hard thing for people in general, and suicide grates harder against that. I'm here to share some dos and don'ts for suicide prevention that can help.

Let's get the don'ts out of the way. I recommend avoiding these things if you truly hope to make a difference with suicide prevention since these negate it. These are a couple I wanted to touch on, but this isn't an exhaustive list.

Dos: Things You Can Do to Be a Positive Force for Suicide Prevention

There are a wealth of ways you can be a positive force for suicide prevention. Like with the don'ts, these are only a couple of points to highlight.

Think About How You're Contributing to Suicide Prevention

This blog came about because of a conversation about that bridge I mentioned. The people who were part of that conversation included some I consider friends, and it was teeming with disdain for those who think about dying by suicide and how preventative measures don't work. I can appreciate a conversation about a suicide prevention tactic not being effective, but how they spoke about it felt more like they took the position of being inconvenienced and thinking, "How dare people be suicidal?"

It was, quite honestly, uncomfortable, and one of the times, I didn't have the wherewithal to speak up. I kept wondering, would they have the same attitude if they knew I live with suicide ideation? Would they speak so poorly of people who think about dying by suicide if they knew that I am among those people?

Ultimately, it's important to think about how our attitudes and words contribute. For suicide prevention, stigmatizing statements that shame don't have a positive impact, but there are steps you can take that will. Also, be mindful of how you speak about suicide. You never know when a person might be someone that struggles with the very thing you're admonishing.

Excellent piece, Laura! Thank you so much.

Thank you for sharing this piece. I think one of the most important pieces for people to take away here (and it can be applied to other things as well) is to please be mindful of how you're speaking about something. Whether it's suicide, other mental health areas, or general life choices we never know who is dealing with what and how our words could affect them.