Is Self-Harm a Sin? 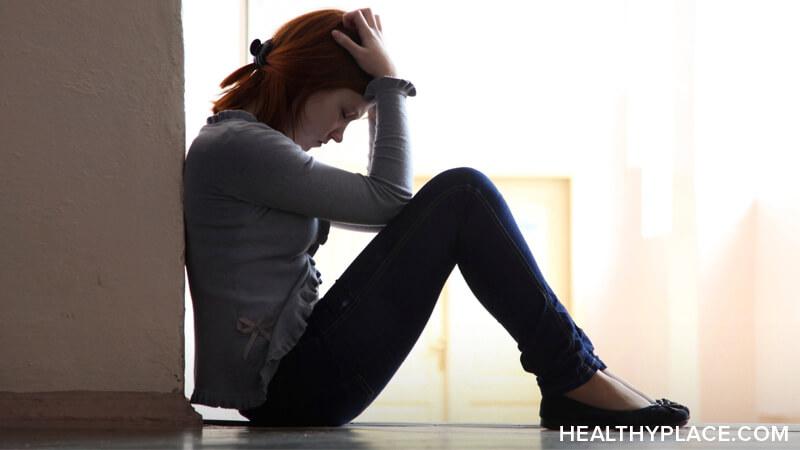 Is self-harm a sin? Whatever you believe in life, if you've asked yourself this question (or one like it) before, know that you're not alone.

"Sin" often carries with it a religious connotation. But in this post, we're not talking about religion at all. There are too many religions in the world, with too many different beliefs about this topic, to cover them all here. I am certainly not qualified to speak to all of them, in any case.

What I really want to answer here are the ethical questions behind the question, "Is self-harm a sin?" Questions like, "Is it morally wrong to hurt myself?" and "Do I deserve to suffer?"

And perhaps the real question at the root of it all, "Does hurting myself make me a bad person?"

Is Self-Harm a Sin?

Of course, morality can be just as complicated as religion. Even setting spiritual beliefs aside, your answer to the question "Is self-harm a sin?" may be very different from mine, depending on what ethical codes you believe in.

And no, self-harming does not make you a bad person.

That's not to say it's a good thing. But the reason self-harm is bad is simply that it hurts you—and, by extension, people who love you. It is a maladaptive behavior, an unhealthy—if not uncommon—response to a challenging situation. It may be the result of unbalanced brain chemicals, comorbid mental illnesses, feeling too much or too little, or feeling like you have no other option. But one thing self-harm is not is a sign of a personal, moral flaw.

Whether it you telling yourself that self-harm is a sin or someone else telling you, the effect is the same. To say it's unhelpful is an understatement. If you're self-harming, you're already attempting to cope with something difficult. Heaping guilt and shame on top of that only makes it that much harder to begin healing and moving forward with your life.

Self-harm does not make you unworthy—period.

Can Self-Harm Make You Tired?
Feeling Guilty About Self-Harm Scars