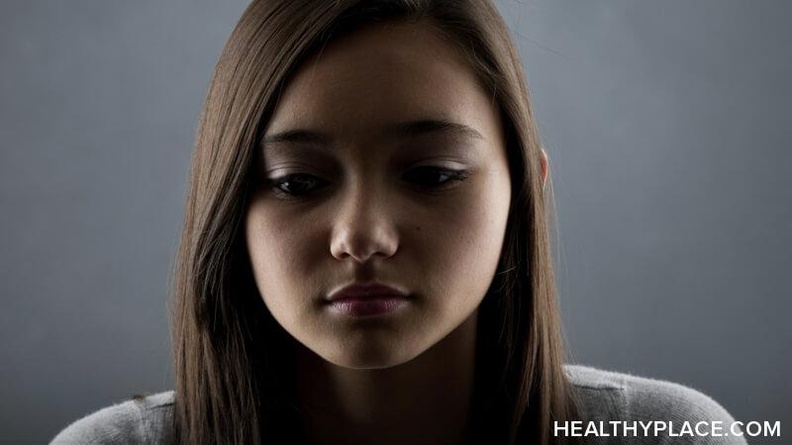 Self-injury can affect anyone, regardless of age, ethnicity, or gender. However, recent studies suggest that female self-harm is soaring for reasons that include poverty, sexual abuse, cyberbullying, and unrealistic beauty standards. This International Women's Day, let's talk about why young women self-harm.

What Researchers Say About Female Self-Harm

Sadly, self-injury is rapidly increasing across all age groups and genders. However, female self-harm has skyrocketed in particular, affecting one in five women aged 16 to 24 in the UK alone.1

In the US, researchers observed a nearly 20 percent increase in emergency room admissions due to self-injury among girls aged between 10 and 14.2 An Australian study reports equally worrying statistics, estimating that 45 percent of women aged 18 and 23 engage in self-harm and are more likely than men to require hospitalization due to their injuries.3

Without a doubt, we can see that female self-harm is a global problem, with many experts citing gender inequality, poverty, and sexism as the leading causes.

While the statistics are heartbreaking enough, it is crucial to understand why young women hurt themselves. Various researchers and study groups report the following factors that drive up the rates of female self-harm:

As women, we tend to blame ourselves for the shortcomings that we think we have, and we internalize the pressures of the outside world, forever chasing the expectations that we can't possibly match. No wonder our mental health takes its toll. Isn't it time we taught girls and young women that they are enough?

What are your thoughts on female self-harm? Let us know in the comments section below.

The Self-Harm Distraction of Decluttering Your Home
3 Ways Writing for HealthyPlace Helps Me Stop Self-Harm
Lizanne Corbit
March, 9 2021 at 5:00 pm

This is a powerful and informative read that anyone could benefit from. These conversations are so important because they help us understand what is truly taking place in our world. This, in particular, is such an important concept for all women to read, and realize they are not alone in: "we tend to blame ourselves for the shortcomings that we think we have, and we internalize the pressures of the outside world, forever chasing the expectations that we can't possibly match." The more we can learn to be gentle with ourselves and gentle with one another, the more we can all rise.

Hi Lizanne,
Thank you for this comment. You're right; women have to support and empower each other, but more importantly, be gentle with themselves. We have to prove ourselves twice as hard in so many situations: from a professional setting to receiving medical care (proving that our endometrial pain is real, for instance). And of course, the main culprit: being judged by our appearance rather than abilities. This is a lot to take on, and the last thing we need is to be our own enemies. Things are changing, but there's still plenty of work to do--and I hope the conversation will continue beyond March.
Wishing you a wonderful day! :)
Martyna