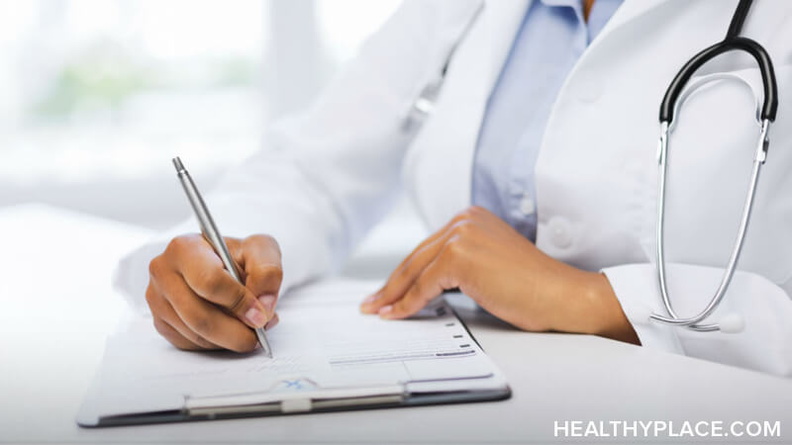 What are three reasons the mental health system suffers? Recently, a reporter from the Indianapolis Star contacted me about my time in the state hospital system. I answered her questions as best I could, ranging from how frequently the elevators broke down and patients with food allergies or diabetes getting the wrong food, to a psychiatrist's criminal record, a rape, and avoidable patient deaths. As we talked, she asked me what I thought caused the problems I detailed. This made me think of three reasons the mental health system suffers.

I spent four months at a state hospital in Indiana, and nine months at another hospital in Indiana. The difference was night and day. At the first hospital, staff had little training--all that was required to work on the dual diagnosis unit was a high school diploma. At least one tech on our unit had no background in mental health. As a result, takedowns and improper restraints were common, and on at least one occasion a patient sustained avoidable injuries.

At the the other psychiatric hospital, staff had better training. While takedowns and restraints happened, they were nowhere near as common, not as violent, and didn't last as long. I don't know why the discrepancy existed, but better training on the part of the staff made for a better hospital stay. I consider my time at the first hospital the worst four months of my life; whereas, my time at the other hospital was actually helpful and bearable. 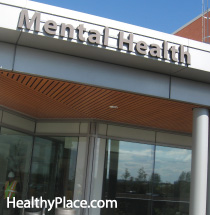 But at both facilities, staff were overworked. It was not uncommon for staff to work a double shift, and the sleep deprivation caused them to react unpredictably. One exhausted staff member began screaming at a disruptive patient, and at the other hospital it was not uncommon for staff to fall asleep on the job. Hospitals need to pay enough to where staff can afford to be well-rested.

Why the Mental Health System Suffers: Lack of Funding

At the first hospital, signs of lack of funding were everywhere. It was not unheard of for water pipes to burst; one leak in the women's restroom lasted for three days. There were no free patient phones; we had to use 21 minutes of our prepaid cards just to make a connection at one of the frequently broken pay phones. Even the linens were not exempt; the fitted sheets did not fit the mattresses, and the bedsheets often had holes in them and were stained.

At the second hospital, funding was better, but still inadequate. I remember joking we were all going to die after the elevators, the water, and the phone system quit working in the same day. I remember seeing live ants marching across the floor in two different areas of the hospital. That said, there were free patient phones, the linen was clean and fit, and physical problems with the building were infrequent.

Why do these unacceptable conditions exist that create a suffering mental health system?

The mental health system suffers for one reason: stigma. The public does not want to pay for an adequate mental health system: that results in shoestring budgets for a skeleton staff. There's little oversight and accountability because mental health in not a priority. The stigma attached to mental illness makes advocating for better conditions like fighting to improve the prison system--no one cares enough to be outraged.

In addition to the lack of will to improve things, stigma causes people who speak out to be questioned. As I said to the reporter, "It's as if they think that just because we're psych patients means we don't have any idea what's happening to us." Our allegations are not taken seriously, and even when proven true, there's no will to fix things.

That's precisely the reason we need to speak out. The more we speak out about three reasons the mental health system suffers, the more people will become aware of the problems. The more people are aware of the problems, the more they'll understand that stigma leads to these conditions, and the more they will accept that mental illness is just a brain disorder and that we deserve treatment just like any physically ill person. We need to call attention to three reasons the mental health system suffers--poorly trained and overworked staff, lack of funding, and stigma--in order to change what we can not accept.

Different Levels of Housing for People with Mental Illness
How to Express Anger Safely
Athina Petrilla
August, 10 2015 at 10:05 am

BRAND NEW GROUP!!! Come join us! It is a relaxing place for anyone with or a loved one with ANY mental illness. You can scroll, post, comment, vent, or whatever brings you some peace of mind. We all need some place to go & quiet our loud, busy bipolar & mental illness minds.

this is terrible.also putting the mentally ill in group homes s terrible.they don't belong there.they need a place where they can go that their taken care of 24 hours a day.the whole system sucks.