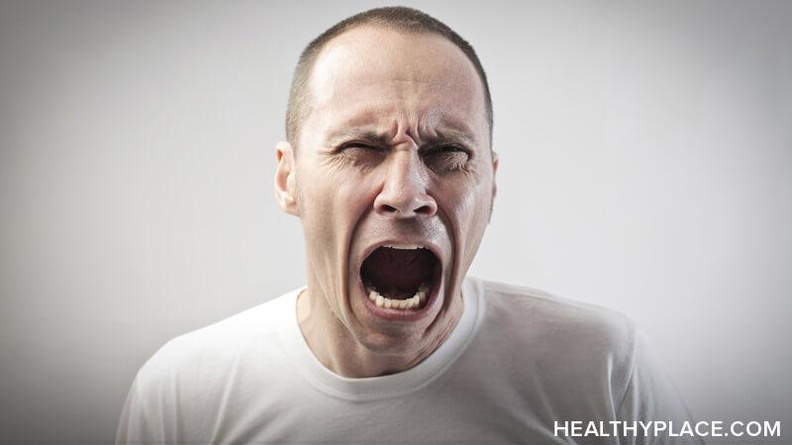 Have you considered what happens during a mental health crisis when you call the police? Recently one of my neighbors tried to enter my apartment without my permission. I quickly slammed the door and told him to go away. He stood outside my door talking nonsense, so I told him, "Go away or I will call the police." That did the trick. However, it made me think about how police encounters with individuals with mental illness can turn tragic (Handling Police Encounters with People with Mental Illnesses). How do we call the police for someone in a mental health crisis who is a danger to him/herself or others in a way that the encounter proceeds as safely as possible? 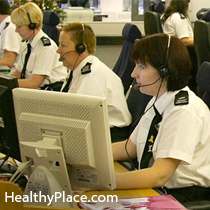 Communication is key when calling the police in a mental health crisis. Tell the police the person involved has a mental illness. If your city has a crisis intervention team (CIT) program, ask for the CIT officer to respond. If it doesn't, ask for more than one officer to respond to increase the chances of a peaceful resolution. Remain calm while waiting for the police to come, and try to ground the person by asking concrete questions such as "What is your name?" and "Where do you live?" Also explain that actions have consequences and maintain control of the situation.

Video on Witnessing a Mental Health Crisis and Calling the Police

3 Herbal Remedies People with Anxiety Need to Know About
Mental Health and the Struggle for Gay Rights
sophie
March, 30 2015 at 1:50 pm

It's a tough call. Each time you call the cops on someone you are creating a permanent record in various databases around the country that may impact housing, employment and further contact with the criminal justice system.
Always take care!