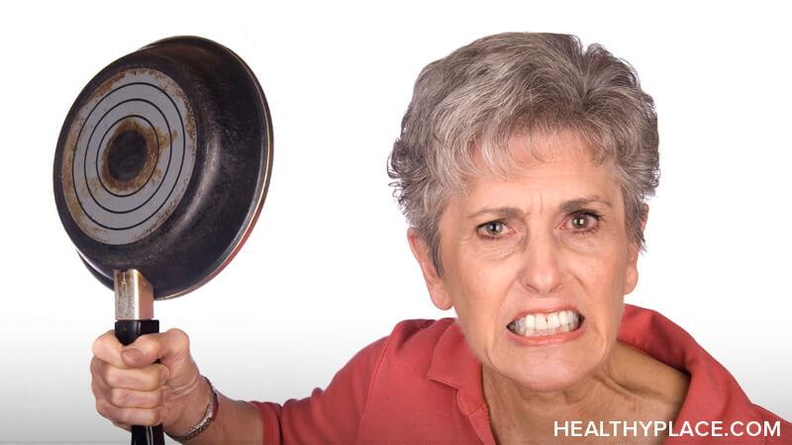 I was in college when Columbine happened and the university grew concerned that one of their students with mental illness might decide to copycat the shooting. So they treated me to a no-knock, no-warrant search of my dorm room out of concern I might become violent--even though I had no history of violence and no warning signs. The director of the counseling center, my therapist and even the dean said I was no threat, and I was allowed to graduate, even though I was kicked out of the dorm. The university was worried about me--or more accurately, about my conduct--because I was a mental health consumer. But are people with mental illness more violent than people without mental illness? 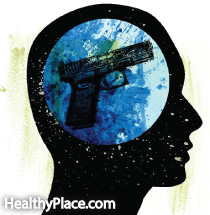 Thanks for the great article. It is good too see that there has been at least some changes since Columbine. What they did to you would hardly stand any longer.
Here is a video my organization did on Violence and Mental Illness. I thought you might be interested.
https://www.youtube.com/watch?v=xxK8FO66Hg0&list=TLAw3zoZ1-IT0
Steve, what they did to you is VERY illegal. If you can establish your disclosure as the sole reason for being fired you could pursue legal action. And to answer your question about research you should check out this study: Institute of Medicine. (2006). Improving the quality of health care for mental and substance-use conditions. Washington, D.C.: Institute of Medicine.
Jared Wilmer
Not-Crazy.org
Founder/Executive Director

Hi do you have any research to say about the violence? I also suffer and I worked as a butcher when I came forward I was not allowed to cut meat use a knife then they hounded me and I did not quit then they just wrote me up until they could fire me.