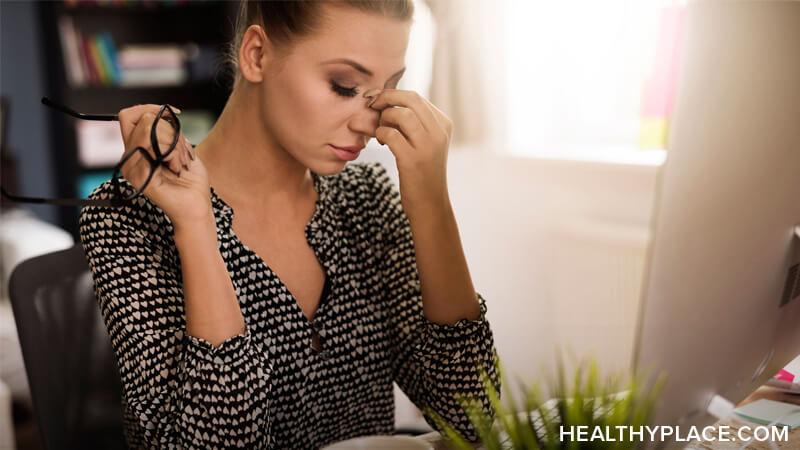 In the last blog post, we looked at how my attention-deficit/hyperactivity disorder (ADHD) led me across the Atlantic Ocean on impulse in a short and ill-fated trip to Canada. This time around, I'll talk about how I control impulsivity at home. In particular, I'll show you the simple system I use to get things done.

Before my ADHD diagnosis, I used to overwhelm my addled brain. Seeking satiety, I'd feast on Twitter, books, television programs, and a dozen Firefox tabs, all at the same time.

It was a vain effort to satisfy an easily-distracted mind, and it always ended in frustration. I couldn't give any activity my full concentration because of how many I was juggling at the same time, but I'd get bored when I tried to whittle things down. It was a cruel situation.

I Now Work on One Task at a Time

Once I received an ADHD diagnosis, I was able to find a medication that does a lot of the heavy lifting when it comes to keeping the worst excesses of the condition in check. What I mean is this: thanks to my medication, my levels of distraction and impulsivity are comparable to those of someone who doesn't have ADHD.

However, that doesn't mean I don't have to organize or plan a routine. In fact, given my predisposition to try and do everything at once, I have to be extra vigilant of organizational backsliding. So, I now work on one task at a time.

Here's how I approach tasks:

By adopting this method, I remove a lot of the anxiety around productivity. By working on one task at a time, I get more things done throughout the day.

Does your ADHD prevent you from multitasking effectively? Let me know in the comments.