How to Manage Adult ADHD and Impulsivity 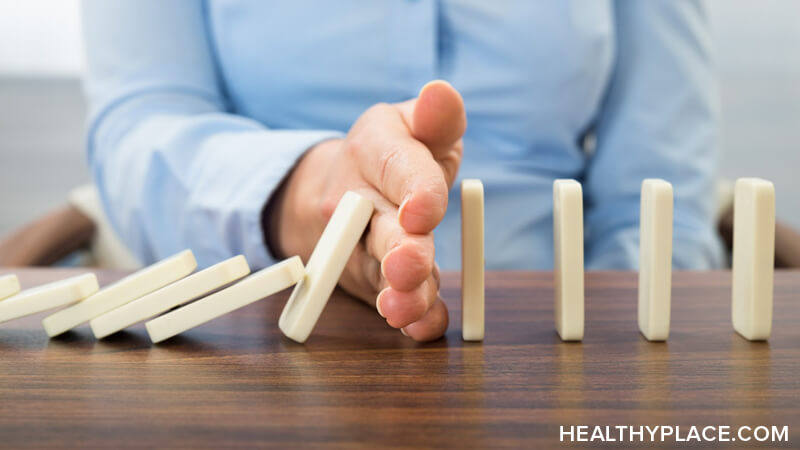 Impulsivity is one of the underlying features of attention-deficit/hyperactivity disorder (ADHD) that disrupts someone’s life. The stereotype associated with ADHD and impulsivity is that of an adult who acts a lot like a hummingbird, flitting from one flower to the next without being able to stop. While this isn’t entirely inaccurate, there’s more to it than that. Understanding more about adult ADHD and impulsivity will help you manage it.

Expand Your Thinking About Adult ADHD and Impulsivity

There’s a misconception that people with ADHD are impulsive because they don’t know any better or don’t understand the consequences of their actions. Lack of understanding isn’t the issue. ADHD is not an intellectual problem, and despite some symptom overlap between ADHD and mild cognitive impairment, ADHD is not a cognitive disorder (Pollack, 2012).

Treating adults who have ADHD as if they were somehow less intelligent not only doesn’t help, but it can do harm. It can lead to low self-esteem and low self-efficacy as well as create problems in relationships, make it hard to stay productive and focused at work, and more. Knowing what impulsivity is not (it’s not stupidity or an inability to understand actions and consequences) is important. Equally important is knowing what impulsivity actually is.

The impulsive behavior of adults with ADHD is related to a lack of “behavioral inhibition mechanisms” (Selikowitz, 2009). Impulsivity is like having a minor little itch that, once noticed, absolutely must be scratched. It becomes the new, albeit temporary, focus.

Adult ADHD and impulsivity is less of an attention problem than it is a problem with maintaining consistent engagement (Surman & Bilkey, 2013). To someone living with ADHD, everything is an itch that must be scratched immediately. Impulsivity isn’t a lack of understanding; instead, it’s a lack of inhibition and engagement. The distinction means that impulsivity can be managed.

Impulsivity is all-encompassing. Adults with ADHD can be impulsive in their thoughts, emotions, and actions. Impulsivity is also intense. “People [with ADHD] feel feelings more intensely, feel impulses more deeply, and are always on the verge of action” (Hallowell & Ratey, 2010, p. 264).

With heightened emotions, rapid and wandering thoughts, and an itch to move, concentration and focus can be extremely difficult. Adult ADHD and impulsivity control problems can include, but are not limited to, behaviors such as

Adults with ADHD typically have a need for a fast pace in whatever it is they’re doing. Managing impulsivity control by attempting to slow things down will likely backfire. Instead, it’s important to work with your ADHD brain rather than against it. Here are some strategies for managing your adult ADHD impulsivity:

Using these ADHD impulsivity strategies is an effective way to enhance impulsivity control. ADHD and impulsivity in adults can be frustrating and interfere with life; however, you can take charge of your impulsive thoughts, emotions, and actions and prevent impulsivity from ruining your life. 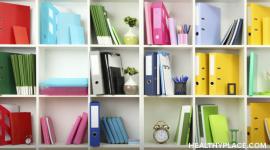 ADHD and Clutter: 5 Tips for Getting Organized 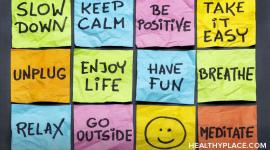 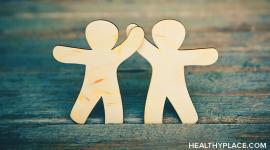 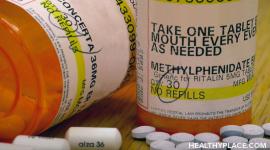 ADHD and How to Stay Organized

Are You Considering Therapy?

Positivity and Happiness: The Secrets to Achieving Both (When Living with Mental Illness)

I Want Help with a Love Relationship