Depressive symptoms are difficult to manage on their own. When you add DID into the mix, it gets complicated. For many people with DID, experiencing depression leads to more dissociation. Dissociation is how we learned to cope, an 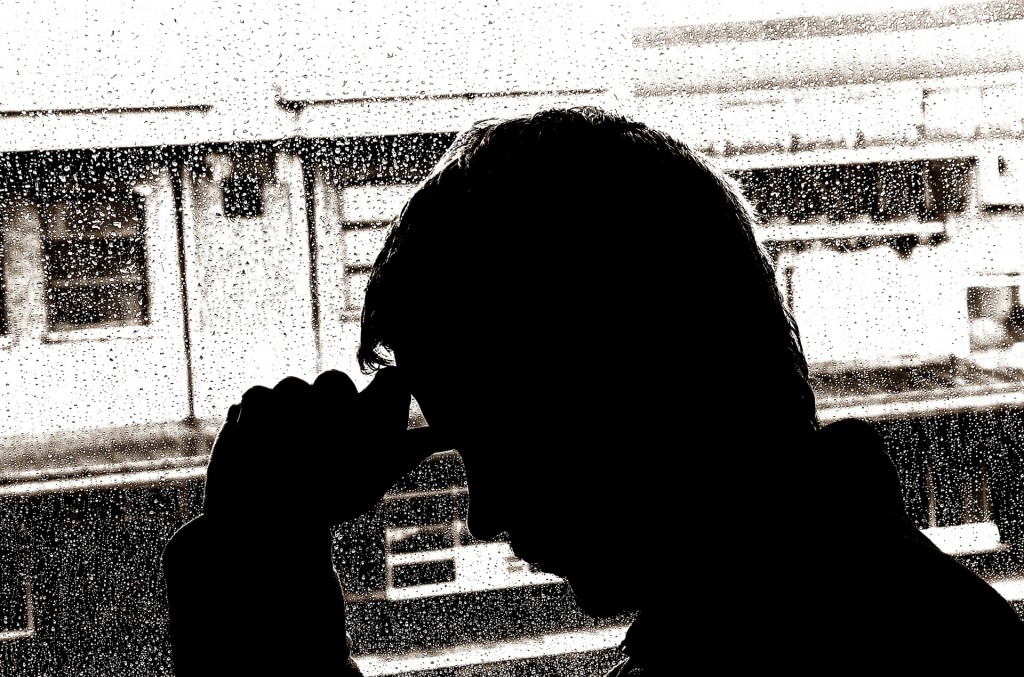 d we continue to use that same coping skill to handle depressive symptoms because it became our natural response.

When dissociation is increased, we feel less in control. It becomes difficult to do the things that need to get done, like work, school, and/or self-care. The loss of control from dissociation worsens the symptoms of depression, resulting in a vicious cycle.

It is possible for DID alters to have depressive symptoms, regardless of whether or not the core person experiences depression. It can be tricky to recognize depression in different parts if there is little communication within the system, which is another reason why it is important to try to communicate with your parts. In some systems, there are alters specifically tasked with managing depression. This can lead to increased dissociation when symptoms are consistent.

It is important to acknowledge any parts who are experiencing depression. No one wants their feelings to be ignored, and alters shouldn't be ignored, either.

My Experience Living with Depression and Dissociative Identity Disorder

In addition to DID, I have persistent depressive disorder. Depression is my normal. I can usually manage my everyday symptoms well, but every so often, I experience severe major depressive episodes that make it hard to get through the day.

I become engulfed in a sense of hopelessness that is hard to shake. My dissociation worsens. It's easier for me to give control over than to take it back, and it takes time before I am able to get myself out of that cycle.

I've noticed that I have certain triggers, including anniversary dates and newly recovered memories, which lead to worsening depression. I try to work through it the best I can, through writing, therapy, and by reaching out for support in those difficult times. It doesn't make my depressive symptoms go away, but it makes it much easier to cope with them.

Treatment for Depression in DID Is Possible

Depression is treatable, even for those who also have DID. Psychotropic medications, including antidepressants, are most commonly prescribed to alleviate depressive symptoms. It is important to work together with your psychiatrist when taking any type of psychotropic drug, and monitor any effects they may have on your DID symptoms. It may take time before you find medication that works for you and your system.

Talk to your therapist about your depression. Therapy can help with finding healthy coping skills, staying grounded, and working with your parts to relieve their symptoms, as well as yours.