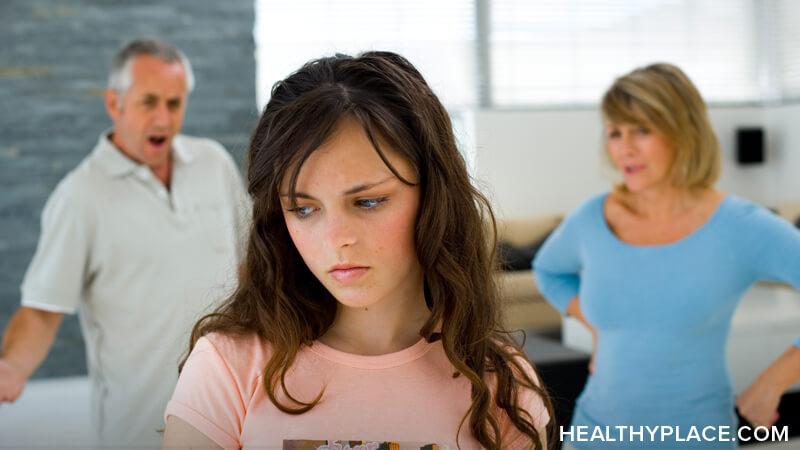 Trigger warning: This post contains a frank discussion of suicide as it pertains to suicidal ideation during mania.

It was the summer of 2006. I had just completed my master’s degree in photography from Columbia College Chicago. My schizoaffective mania was taking over—yet, I felt very suicidal because of mania from schizoaffective disorder. It all came to a head on a trip to Door County with my parents and my younger brother.

You may find it strange that I felt suicidal while in the throes of schizoaffective mania as those are usually thoughts of as periods of hyper euphoria. I don’t tend to have the kind of mania in which I feel incredibly happy. My mania has a lot more to do with anxiety and irritability. I hope this explains why I felt schizoaffective suicidal ideation while manic ("What Is a Manic Episode? What Do Manic Episodes Feel Like?").

Also, I was feeling more suicidal ideation than acute suicidality. Suicidal ideation means I was thinking about suicide a lot but I didn’t have a plan to actually do anything to hurt myself.

It was a very difficult summer for me because I had been in school my whole life—I had gone from high school and college straight through to graduate school—and I didn’t know what I was going to do next. I hadn’t met my husband yet.

So this trip to Door County occurred during a very difficult time for me. It didn’t help that all of us—me, one of my brothers, and our parents—were packed into a hotel suite, even though it had three bedrooms. It also didn’t help that I wasn’t allowed to smoke in my hotel room. (I ended up smoking in the room anyway.)

Schizoaffective Disorder and a Suicide Note During Mania

One night while we were there, I wrote a suicide note around midnight and read it to my family. My mom said to take my medication and to page my psychiatrist. My psychiatrist said I should go to bed; my history suggested I wouldn’t follow through on my note. But I couldn’t go to bed because my sleep cycle was reversed.

Earlier that night, I had called a good friend and told her I was going to die by suicide. She started crying. Then, at around six the following morning, I called other friends telling them the same thing. One of my friends called the front desk of the hotel where we were staying and the desk associate called our room.

As I said, I didn’t have a plan for my suicide. I was feeling very frenetic and had been sending everyone in my contacts list cryptic emails all summer. Even though it was “just” suicidal ideation, and even though my behavior could have been seen as “just” a cry for help, my parents and psychiatrist were right to take it seriously. Ten percent of people with schizoaffective disorder die by suicide. I was enrolled in dialectical behavior therapy (DBT) shortly after. That and a medication change calmed me down.

The main point I want to make here is that all threats of suicide, no matter how silly or theatrical they may seem, should be taken seriously. It could save—or at least improve—a life. It certainly has improved mine.

Have you ever experienced suicidal ideation during mania? What was that like for you? Leave your thoughts in the comments.

Feeling Anxiety Is All-Encompassing: I Wish It Would Go Away
Grieving a Pet When Living with Schizoaffective Disorder