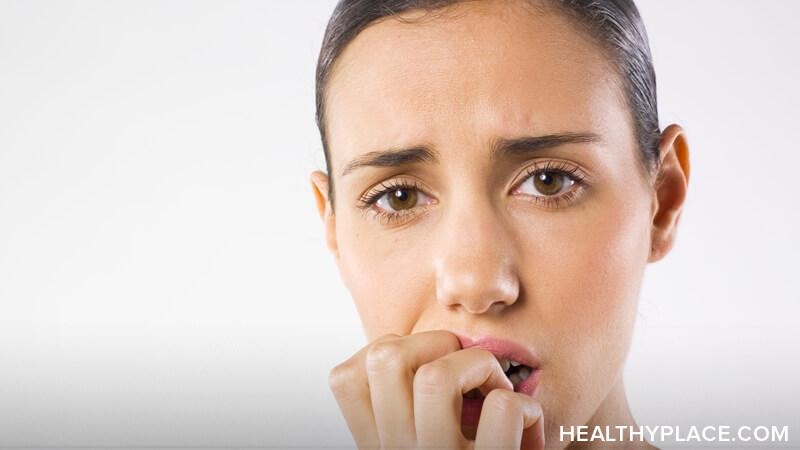 My schizoaffective anxiety revved up and became particularly bad recently. It's been so bad I had to take a temporary leave of absence from this blog--and everyone who knows me knows how much I love this blog. But what happened at the ballet class?

It started in the bathroom. There was very little toilet paper, so I reached for a paper towel from the stack. But, when I grabbed one towel, all the others fell on the floor. So I cleaned myself up, threw out the paper towels, used some hand sanitizer, and told my ballet teacher what had happened. She replaced the supply and I felt bad that she needed to on my account.

It didn't help that I don't like using public restrooms. Even though I didn't make a mess, I was embarrassed by what had happened. My embarrassment and anxiety affected my ability to pay attention to the teacher, so I was messing up more than usual. This heightened my anxiety more--to the point where I had an anxiety episode that fed on itself. I didn't have a panic attack. I didn't feel like I was having a heart attack or anything like that. I was in what I call the "anxiety zone." In the anxiety zone, everything I do is wrong and cause for more anxiety.

Should I Have Gone Home Because of Schizoaffective Anxiety?

I chose to stay in the class. I chose not to leave. The dance class is a relatively safe place and close to my apartment. I felt it would be better to stay in the class where I was with other people doing something I enjoy rather than sitting at home alone feeling anxious. Also, no one else noticed what was going on with me.

I later posted about this incident on Facebook. My friends said I was brave and courageous. But was I? Part of the reason I stayed in the class was that I was scared of what other people would think if I left. Even though it would have meant sitting at home alone, maybe I should have gone back home to the safest place of all, popped in a comforting video, taken an antianxiety pill and drank a glass of cold water.

At the same time, since I didn't further embarrass myself by leaving the class early, I think I feel slightly more confident in going back to the class, which is good self-care, than I would if I had left it. So maybe I did the right thing after all.