Could Social Media Be Making Your Postpartum Depression Worse? 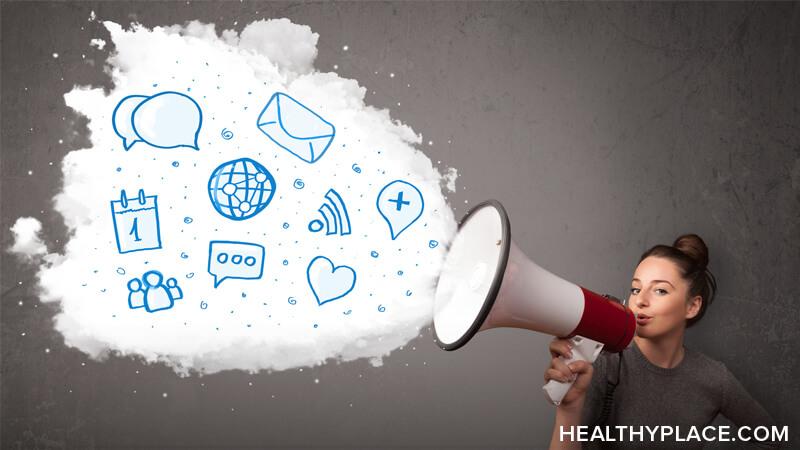 You're sitting on the couch, catching your breath between all the tasks you have to do. Maybe you just got home from work, or maybe you're trying to enjoy some peace and quiet during nap time. You take out your phone and scroll your feed. You see a picture-perfect family, smiling and posing effortlessly in designer clothes. The next picture is of someone's child, who just won Most Valuable Player for their team. The next picture shows a mom with her two-year-old doing sign language and reading the classics together.

The next minute you're feeling guilty. Why doesn't your baby know sign language? You're feeling frustrated. If only you could look like the mom in that photo. You're feeling angry. Doesn't that parent care about anything other than sports? What was supposed to be just a short break is now a vortex of negative emotions. With that, you hear the baby cry. The break's over.

This scenario is familiar to most moms, but it can cause serious damage when you're suffering from postpartum depression (PPD). When I was in the throes of my PPD, I would experience extreme guilt or inexplicable anger. Seeing posts about how successful or happy other people were did not help my symptoms. In fact, they made them worse. I felt guilty that my child wasn't meeting milestones as soon as other babies. I felt guilty that I let her eat fruit snacks. I felt angry that other moms seemed to always love being a parent. They gushed over their children constantly, whereas I was frustrated with parenting.

At first, I didn't even realize it was happening. After a while, however, I noticed that I was always in a bad mood after scrolling through social media. That's when I realized that managing my PPD meant managing my social media.

I began taking measures to take control of my social media use. It is a tool, after all. I needed to use it in a way that enhanced my life rather than made my life worse. So, I started limiting how much time I spent on social media. I started making myself do something else before checking my feeds. I signed off for a while. Those small steps helped get all the noise out of my head, and I started to feel a little better.

A big step is realizing that what you see on the screen may not represent reality. For every perfect photo, there are a dozen failed attempts. That smiling mom might have been screaming or crying just hours before. That child who is so advanced in one area might be struggling in other areas. Life isn't perfect for anyone. Some people are just better photographers.

Managing your postpartum depression is worth monitoring or even removing your social media. At the end of the day, your life is the one you have to live. Focus on that life, and leave everyone else's to them.

Learning to Embrace Good Times in Depression Recovery
Why I Never Tell My Children to Stop Crying
Lizanne Corbit
July, 9 2021 at 5:22 pm

This is so important! Not only for post-partum depression (extremely valid) but for regulating our social media usage in general. How often do we accidentally allow ourselves to slide into social media behavior that is harmful to us, worsening things like comparison, depression, and anxiety? It is so important to reclaim that power and awareness and be conscious of what kind of experience we're creating for ourselves with social media.

Thank you for your thoughtful comments, Lizanne. You are right, being mindful gives us more control over our social media experience.