How Being a Highly Sensitive Man Can Affect Your Self-Esteem 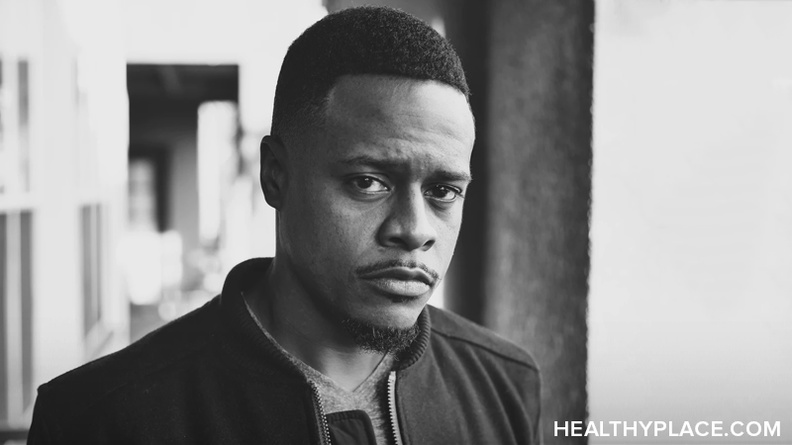 It took me a while to figure out that I’m a highly sensitive man, or more generally, a highly sensitive person (HSP).1 I realized that many of my personality traits and ways of thinking and behaving could not just be explained by the fact that I was introverted. I have always tended to be highly sensitive to my environment, others, and experiences. The problem, though, is that Western culture – with its emphasis on particular masculine norms – tends to look down on highly sensitive men. The sad truth is that I’ve always beaten myself up for the way I am. But I’ve found ways to embrace my high sensitivity, which I think are worth highlighting.

As it turns out, highly sensitive people are literally wired differently. They have increased blood flow in brain regions dedicated to emotion, awareness, and empathy. While highly sensitive people cannot be completely generalized, they do all share a high degree of sensory processing sensitivity (SPS). This is a personality trait that is best described as hypersensitivity to external stimuli, high emotional reactivity, and deeper cognitive processing.

This has all sorts of implications for the day-to-day life of an HSP. Speaking from a personal standpoint, I often find that I am overwhelmed by stimulating events and situations. I can remember countless occasions where I would be in a bar or club and after a short amount of time I'd feel like I had to get out. The noise and amount of people were overstimulating. So I became notorious for suddenly leaving places on nights out. Drinking heavily helped to numb this sensitivity. But looking back, I realized that I was just denying my true preferences and nature by doing that.

There are many specific characteristics that highly sensitive people tend to have in common. These include:2

Even though 15-20% of the general population have this high sensitivity personality trait, it is poorly misunderstood. It can be mistaken for anti-social behavior or be negatively judged as "too sensitive." As a man, culture can encourage you to feel emasculated for your high degree of sensitivity. Other people don't easily accept it.

Whenever I’ve found myself overwhelmed or emotional, I would see this as "wrong." I thought I must be broken or weak as a man. I believed this kind of sensitivity was acceptable for women but not for me. I must have a broken brain or be stuck in some infantile, undeveloped state.

"Why can’t I just deal with normal situations like everyone else?" I would constantly ask myself.

It is hard to fully accept myself for my sensitive nature, partly due to cultural narratives about masculinity. However, there are ways that men like me can combat societal pressures to conform and deny one’s authenticity. These include:

I certainly have more work to do in terms of concretizing these points and living true to them, as do many other highly sensitive men out there. But I know that the more I work on self-acceptance, the happier I will be in the long-term.

APA Reference
Woolfe, S. (2018, December 12). How Being a Highly Sensitive Man Can Affect Your Self-Esteem, HealthyPlace. Retrieved on 2022, July 6 from https://www.healthyplace.com/blogs/buildingselfesteem/2018/12/how-being-a-highly-sensitive-man-can-affect-your-self-esteem