Facing Your Fear Raises Your Self-Esteem 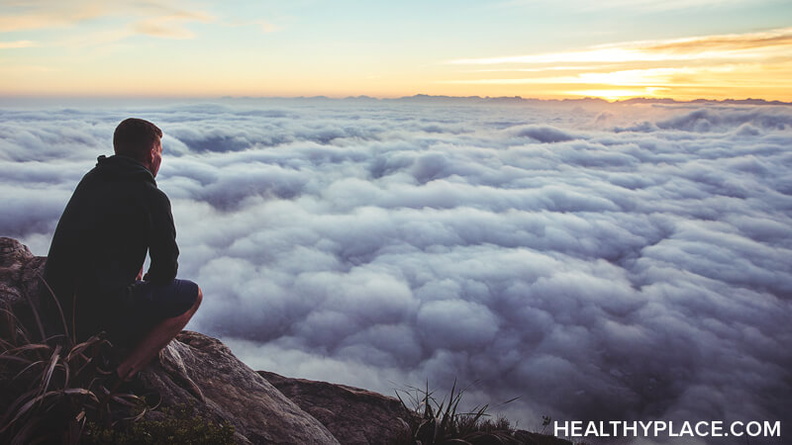 Facing your fears when you have low self-esteem makes a big difference in how you view yourself. When you struggle with low self-esteem, you tend to hold particular self-limiting beliefs about yourself. You may, for example, believe that they are useless and incapable of doing certain things. If you are confronted with a situation that stirs up feelings of fear and anxiety, you can convince yourself that you are unable to deal with that scenario, that you’re doomed to failure. This traps you in a vicious cycle. As you avoid these anxiety-inducing situations, you use this as further evidence of how useless you are.

It’s important not to be hard on yourself when your fear and anxiety leads to avoidance. This is completely normal. On the other hand, you can escape this vicious cycle of avoidance and low self-esteem by facing your fears. Confronting them head-on is the only way to overcome them. And by facing your fear, you will be able to raise your self-esteem in the process.

Facing Your Fear to Break the Pattern

Recently "facing your fear" hit home for me. I was invited to speak on BBC Radio 4, one of the biggest and most popular radio stations in the UK. A BBC journalist had found an article I wrote about the rising numbers of young adults living with their parents so she wanted me to share my thoughts. This was a fantastic opportunity. But my initial fear and anxiety about speaking on a major radio station led me to think of ways out. I started thinking of excuses – about how I was too busy or not really the right person to speak on this topic.

However, I knew that I was repeating an old habitual pattern. I would always avoid situations like these, those that would elicit fear and make me doubt myself. Then, after avoiding these situations, I would feel worse about myself. I’d beat myself up for failing once again. But this time, I decided I would push through my fear. I’d let the worry set in and go and speak anyway.

And I worried a lot. I thought about having nothing to say, saying something inappropriate or awkward, not speaking clearly, being mocked or put down, or letting my nerves become obvious. The program was live. There was no way to edit what I was saying and what the public would hear. My over-worrying and over-thinking about the situation resulted in a terrible night’s sleep.

I woke up on the day of the recording, bleary-eyed, and made my way to the recording studio in central London. I waited for my turn to speak. And while I was feeling pretty nervous, everything was fine once I started speaking. No one who heard me could tell I was nervous. I may not have expressed myself as well as I wanted to, but the important thing was I felt a massive relief and mood lift after leaving the studio.

The Benefits of Facing Your Fear

My recent experience of speaking on the radio proved that I was capable of doing something that I feared. In this way, pushing through fear can be a vital antidote to low self-esteem. If you struggle with negative self-talk, challenging yourself – in any way – can help you to see that your poor opinion of yourself isn’t as real or solid as you thought it was.

Self-doubt, which holds you back in life, is not a burden you have to constantly carry around. Through consistent exposure to situations you fear, and which you habitually avoid, you can build self-respect and confidence. You may not always successfully face your anxiety, this is why maintaining a certain level of self-compassion is essential, but facing your fears in a forthright manner, accompanied by an attitude of kindness, is one of the most reliable ways you can build self-esteem.

"Through consistent exposure to situations you fear, and which you habitually avoid, you can build self-respect and confidence"- Yeah I totally agree, instead of avoiding your fears, face it. It may not be easy but its worth the try. Thank you for this!

This Thanksgiving, I want to thank Emily, Fay, and Sam for taking the time to reply to my messages whenever I was feeling low. I know that it takes a lot of mental energy to write something positive to a person that is going through a lot. The articles and the comments that you guys write help me understand myself better, give me the energy to keep going or to try again. Once again, THANK YOU SO MUCH FOR ALL OF YOUR HARD WORK! I REALLY APPRECIATE IT!