But that aside, people seem to be really mad that pharmaceutical companies put profits before people. And my point is, so what?

Why Do Companies Exist?

In fact, if a company has shareholders one might suggest that they are financially, and even morally, bound to make as much money as possible. That is why people invest in companies, after all.

Companies exist in order to facilitate their existence, in order to grow bigger and make more money. If you don’t like that, then perhaps capitalism isn’t for you. 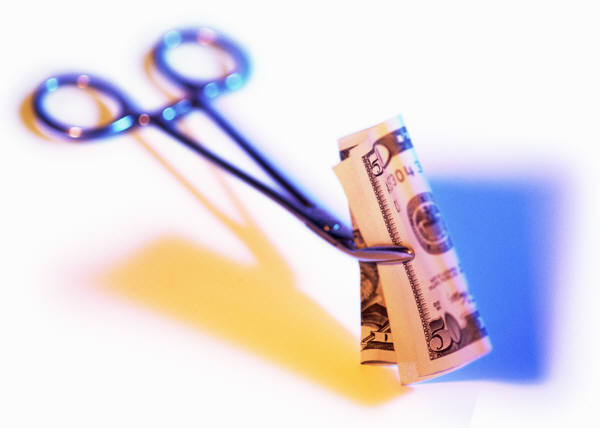 And so, no matter what a product a company makes, from shoes to blenders to tie clips to drugs, they’re in if for the money, honey. Not for your health. Not for my health. Not to save humanity. Not to make the world a better place. Every company does it for the money.

So when a drug company puts profits before people, that’s not something to get mad about, that’s something to expect. Now if you want companies to behave more responsibly, you should really get mad at the legislators because they’re the ones that let drug companies act in the way that they do and barely slap them on the wrist when they’re caught not doing even that.

Because while you could hope that pharmaceutical companies just randomly start acting more responsibly, and sacrifice money to do it, that doesn’t seem in the least bit reasonable to me. I’m not standing up for bad behavior here, I’m just saying, let’s have some reasonable expectations. We don’t expect morality that sacrifices profits of other companies, so why expect it of drug companies?

Beating Bipolar – Do What You Don’t Want To Do
Jesse Jackson Jr. - Is a Person with Bipolar Disorder Electable?
Jennifer Sam
August, 21 2012 at 2:55 am

Every businessman wants "Profit" and the drug companies are no different. Problems begin when they cross the law in dream of making a huge profit. Businessmen are also humans and they can keep a low profit margin to make the medicines easily available at low cost for others, after all every single person need medicines atleast once in a life.

Not all drug companies are "big fish" some are quite small.
I've worked in small Biotech R&D for the past 15 years and I can tell you that most employees and executives that I've come across really do want to make a difference and do want to help people. Often though, due to the huge cost of running clinical trials, they become beholden to investors and shareholders who are so desperate to make a return that they try and push the science faster than it can go.
The biggest problem with drugs is that we're not all white mice and we have individual needs. The days of blockbuster drugs are over and personalized medicine is the next step. This will also include complementary medicine...which is why I'm now a practitioner of emotional freedom techniques (EFT)
Yes, I do also have Bipolar Disorder and I do take drugs.

Interesting debate that has wider implications than mental health. Why should the richest, most powerful companies follow a code of ethics?